Indiegogo is looking to take on Patreon with its own consistent crowd funding service, which will reportedly be called ‘Forever Funding’. These new campaigns will allow content creators to to receive a continuous stream of money for their work, rather than having to resort to temporary crowd funding methods.

A source close to Indiegogo told TechCrunch that the new service will launch in a matter of days, which could help distinguish the company from Kickstarter, the more popular crowd funding platform, as creators will no longer have to put an end date on their projects. This new funding platform could also allow for new projects, such as ones with recurring maintenance costs. 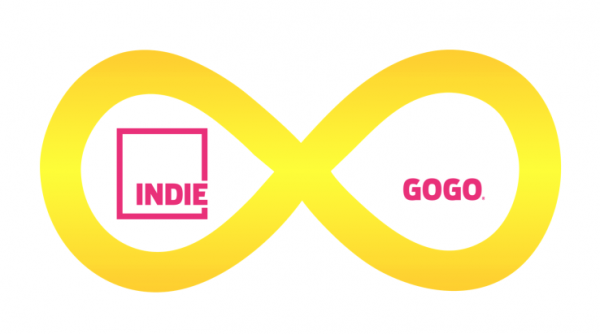 Right now we don’t know how much of a cut Indiegogo will take from forever funding campaigns but we do know that the company currently takes 4 per cent for itself on fixed funding campaigns.

Patreon has been relatively successful over the last year or so, allowing some people to turn hobbies in to jobs and earn a better wage for producing content. If Indiegogo is successful in launching its similar platform, it is likely that Kickstarter will also launch a similar service, if it doesn’t already have one in the works.

Obviously, there are some downsides. Indiegogo isn’t quite as strict on what campaigns it allows to be funded, making it easier for scammers to make off with a sizable chunk of cash. Hopefully the company will revise its policies alongside this new funding platform.

Update: An Indiegogo rep got in touch with me to clarify how the new system works. Forever Funding campaign contributions will not be recurring but contributers will be able to pay as much as they want as often as they want manually.

KitGuru Says: Crowd funding has become very popular over the last couple of years but it has had its ups and downs. Are you guys for or against crowd funding? What do you think of the Patreon model?