The Kim Dotcom legal saga continues this week. The MegaUpload founder is now suing New Zealand for $6.8 billion following the shutdown of his file-sharing site, his 2012 arrest and damage to his reputation.

As part of his case, Dotcom's legal team is making the argument that he was arrested and had his home raided based on an invalid warrant. If the warrant was invalid, then so are the charges against him. The $6.8 billion number is for damages in the form of lost business since 2012. Accountants calculate that the Megaupload group of companies would be worth $10 billion today if they had continued operating. Damages also include legal costs, loss of investments, loss of his mansion and loss of reputation. 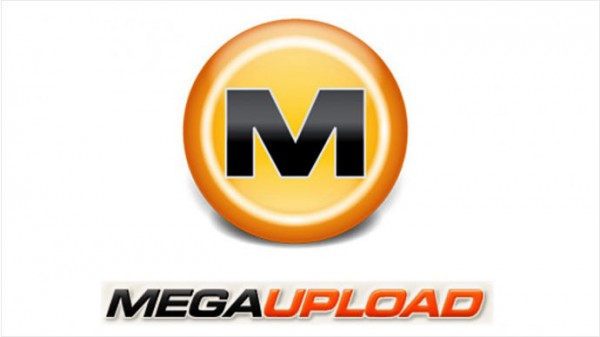 Speaking with the BBC, Dotcom stated: “I cannot be expected to accept all the losses to myself and my family as a result of the action of the New Zealand government. This should never have happened and they should have known better. And because they made a malicious mistake, there is now a damages case to be answered.”

Dotcom has been under the threat of extradition to the US ever since the FBI seized the Megaupload servers. However, under the New Zealand copyright act, criminal sanctions can't be levied against an internet service provider. In order for the US to be successful with an extradition, the alleged crimes would also have to be a crime in the country from which they are requesting the extradition.

Dotcom will next fight his extradition in the Appeals Court on the 20th of February. The US authorities are sticking to their argument that Dotcom violated copyright law, despite the fact that Megaupload had a file takedown system in place for copyright holders to utilize. According to the FBI, film studios and record companies lost more than $500 million while Megaupload was active.

KitGuru Says: It has been six years since Kim Dotcom's home was raided and Megaupload ceased to exist. Since then, there has been a non stop legal struggle between the US, Dotcom and New Zealand. Do you guys think Dotcom will come out on top?