Now that the Chromium version of Edge has shipped and Microsoft's new browser has built up a user base, it is time to finally say goodbye to Internet Explorer. IE has been around for more than 25 years, but this week, Microsoft announced plans to retire it.

Internet Explorer 11 will be the final version of the browser, but it will continue to be supported for a while longer, with Microsoft setting a June 15th 2022 date for end-of-life. 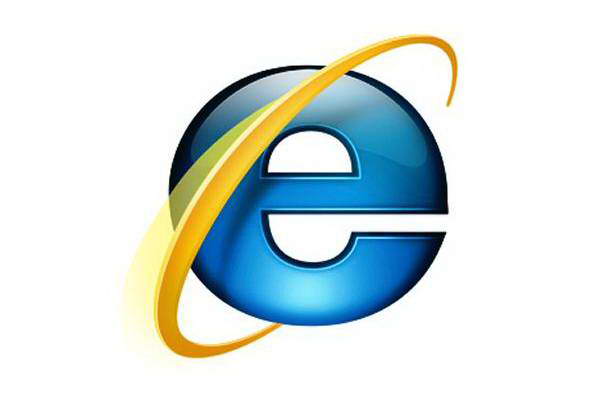 “Over the last year, you may have noticed our movement away from Internet Explorer (“IE”) support, such as an announcement of the end of IE support by Microsoft 365 online services”, writes Microsoft's Sean Lyndersay in a blog post. “Today, we are at the next stage of that journey: we are announcing that the future of Internet Explorer on Windows 10 is in Microsoft Edge.”

Microsoft has already thought out legacy support concerns. In Microsoft Edge, you will be able to use “IE Mode”, which will enable access to legacy IE-based websites and applications. Since Microsoft Edge is capable of doing this, Internet Explorer will officially retire in June next year. This only applies to most versions of Windows 10 though – IE 11 will continue to be supported on Windows 10 LTSC and the server application will live on too.

KitGuru Says: What will we all use to download Chrome now?