Microsoft may launch its own smartwatch in a few weeks

Microsoft is reportedly preparing to launch its own smartwatch in just a few weeks time, ahead of Apple’s huge Watch launch early next year. Microsoft’s watch will be focused on health tracking, including a heart-rate monitor, the watch will be capable of syncing with devices running Android, iOS, and Windows Phone, which is a step in the right direction for wearables as currently Android Wear watches only work with Android phones, similar restrictions will be placed on the Apple Watch, binding it to iOS.

Microsoft’s upcoming watch will last for up to two days with regular use and may take a more basic, less fancy approach to wearable technology when compared to the Apple Watch of Moto 360. The watch is expected to be available to consumers by the end of the year, just in time for the holiday season. 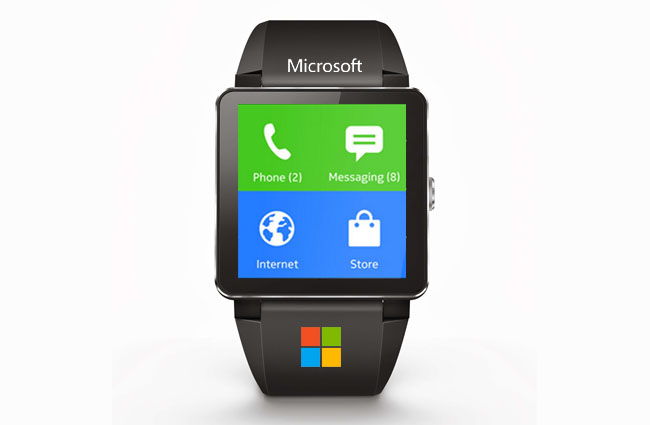 This is a concept image and is not representative of the final product.

Microsoft has supposedly been working on a smart watch as far back as April 2013, when the company was trying to source an Asian components supplier to build a touch-enabled wearable device. Rumor has it that the watch will closely resemble Samsung’s Galaxy Gear Fit with a full color touch screen.

KitGuru Says: Microsoft has managed to keep its wearable device under wraps for a pretty long time now, we usually see leaks of mobile devices long before their intended announcement or release date. Do you guys think Microsoft should be trying to break in to the Smart Watch market? Are wearables ready for the consumer market in their current form?