Back in 2019, Microsoft officially began work on a Chromium-based version of its Edge browser, bringing full compatibility with Google Chrome extensions and other new features. The browser spent many months in beta testing before launching earlier this year and already, Edge is beginning to give Firefox some competition.

For years now, Google Chrome has been the most popular web browser, followed by Firefox. However, as statistics from NetMarketShare show, Microsoft Edge has surpassed Mozilla Firefox this year in the months following Edge's Chromium upgrade. 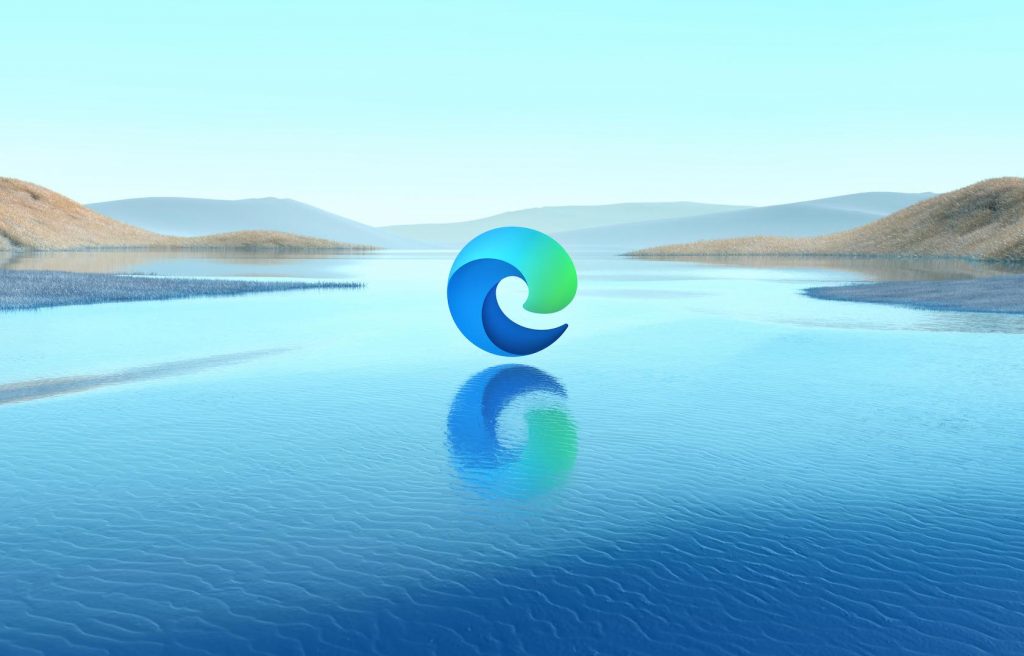 Of course, Chrome still far exceeds all of the competition in market share, accounting for 68.50 percent of browser usage. As of March 2020, Edge is at 7.59 percent while Firefox is at 7.19 percent. It is worth noting that Firefox has been in decline for a while now, dropping from a 9.27 percent market share in March 2019.

As Bleeping Computer points out, Edge has been on the rise in that same time period, rising from 5.20 percent to the 7.59 percent figure it sits at today. Soon, Microsoft will also make the new version of Edge the default browser on Windows 10, which should bring another boost.

KitGuru Says: I haven't tried out Chromium Edge myself yet, but it does seem to be doing quite well. Have any of you tried it out? What did you think of it versus the competition?