While Microsoft did acquire Nokia’s mobile arm a couple of years ago, the company has managed to live on in Finland, the US and UK by working on other projects. One of Nokia’s major projects over the last two years has been the Ozo, a $45,000 camera built for filming virtual reality content. It seems that VR’s take-off has been too slow for Nokia to make this viable, so it is now cancelling the product and cutting jobs.

Nokia announced today that it would cease development of the Ozo virtual reality camera, which in turn, means 310 people are officially out of a job. The camera was only announced two years ago and was supposed to be a high-end option for filmmakers looking to capture 360-degree video. However, it seems that Nokia was banking on virtual reality taking off and selling a lot quicker than it has. The slow rollout of VR is cited as a key reason for the Ozo’s cancellation. 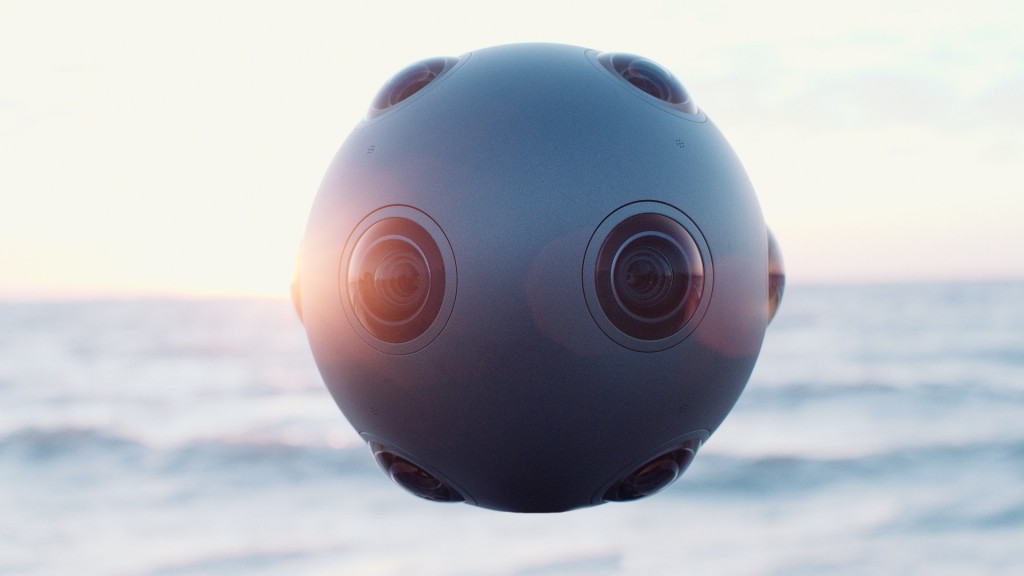 Given that Nokia isn’t quite the giant it used to be, the company currently only employs just under 1100 people. With this move, the company will be chopping off around 28 percent of its workforce. Going forward, Nokia will be focussing on licensing out its patents and digital healthcare, rather than virtual reality or smartphones.

KitGuru Says: Back in 2014 and 2015, there was a lot of hype surrounding virtual reality and how it was going to be the next big thing. As a result, some companies invested heavily quite early on, with Nokia being one of them. Given how small the market probably is for a $45,000 VR camera, I’m not too surprised to see Nokia pulling the plug on it, especially right now.

Previous Win one of three Deepcool Captain EX CPU liquid coolers!
Next Microsoft almost released a Lumia with an ‘edge to edge’ display in 2014