The Oculus Rift headset is finally on its way next year and we have already seen some of the games that are going to launch alongside of it. However, Oculus VR still has plenty of other projects in the works for its headset, in-fact the company is currently funding around two dozen games, which will be exclusive to the Oculus Rift.

One of these games is coming from Insomniac, in the form of an adventure title known as Edge of Nowhere. This news comes from Gamasutra, which had a chance to catch up with Oculus CEO, Brendan Irbe at E3. 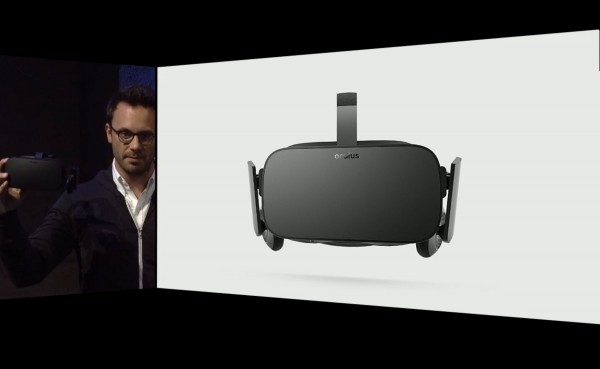 It seems Oculus is turning in to a full on platform holder, rather than just a gaming peripheral. It now has its own store, apps and exclusive games. The money made from the Facebook acquisition has undoubtedly helped Oculus reach this level, which may have been unachievable with past funds.

Oculus has also set aside $10 million to help indie developers get started with games for the Oculus Rift. Unfortunately, this does mean that if some end up liking Valve's upcoming virtual reality headset, they will be locked out of certain games, which will be Oculus only. The fear is that we will end up seeing a platform war of sorts between VR companies, which nobody necessarily wants.

KitGuru Says: I understand why Oculus is grabbing exclusive titles for its own headset. After all, the company wants to ensure that consumers buy the Rift, rather than a headset from one of the many competitors that have popped up over the last two years or so. However, it is a shame to see things go this way, exclusive games are bad enough between the consoles and the PC already, now it looks like VR is going to bring more fragmentation to gaming.