Last night was filled with Oculus news, we finally got our first look at the consumer version of the headset, we were introduced to the Oculus Touch controllers, we saw a couple of games but there is one thing Oculus announced that isn't getting a huge amount of intention, the company offered up $10 million in order to help independent game studios.

On stage at the Oculus VR event last night, the company's own Anna Sweet announced that Oculus would be putting up a fund to help indie devs create their games for the Rift. 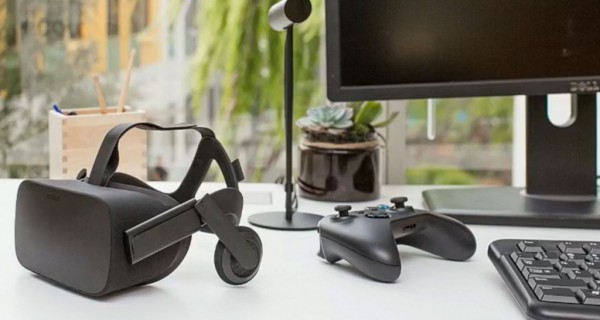 Unfortunately, there was only so much time for the event and it was already packed with announcements so aside from the initial promise of funding, nothing else is really known.

Oculus has yet to reveal how independent developers can apply for a chunk of the cash for their project or what terms and conditions would apply to such a deal. It is possible that Oculus would want exclusivity over the game for its platform, right now there are quite a few unanswered questions.

KitGuru Says: While many of the details have yet to be revealed, on the surface this sounds like a good way for Oculus to give incentive to indie devs to create games for its platform.