Oculus VR has its own movie production studio

Oculus VR has been expanding its focus beyond games for some time now but it seems that movies may play a larger role in the company's plan than originally thought as it has been revealed that there is an internal movie production studio at work.

The internal production studio is known as Oculus Story Studios, the purpose is to build up virtual reality content to tell stories, share research and produce movies. The first project is a short film called Lost, which will debut at the Sundance Film Festival this week. 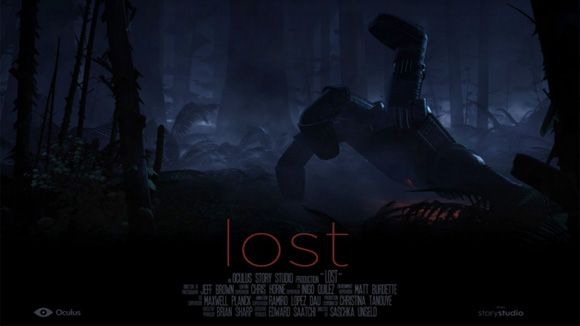 The Oculus short film, Lost, was directed by former Pixar animator, Saschka Unseld, and will be played back on the Oculus Rift Crescent Bay prototype, which launched just last year.

The Oculus Story Studio is apparently comprised of just ten people but there is potential for growth depending on public response to Virtual Reality in film. The Sundance Film Festival will be the company's first chance to source feedback on these new film projects.

KitGuru Says: We already knew that Oculus was interested in virtual reality for films. However, I don't think many expected them to be producing that form of content so quickly, especially since the consumer version of the Rift headset has yet to be revealed. It will be interesting to see how people react to the Oculus short film this week.