Razer is upgrading its microphone line-up this week with two new broadcaster microphones – the Seiren V2 Pro and the Seiren V2 X, priced at £99.99 and £149.99 respectively. 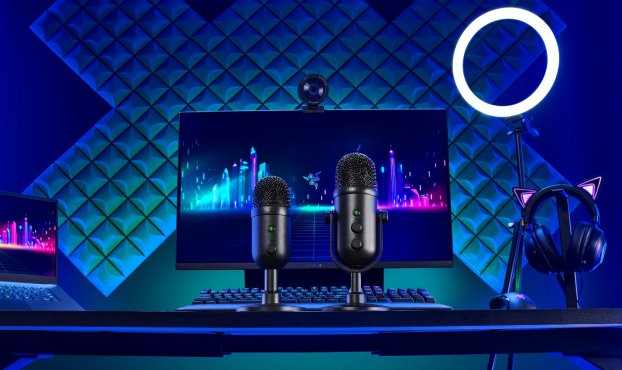 Both the Seiren V2 Pro and Seiren V2 X have near limitless options for enhanced customization and control through Razer Synapse. You can independently adjust control of input/output levels from multiple audio sources and implement effects to enhance your stream.

KitGuru Says: Are any of you thinking about getting a dedicated microphone for gaming or streaming? What do you think of the latest from Razer?