Samsung is bringing Tizen to smart-watches with its new circular Gear S2. Samsung announced its latest device at the IFA press conference and as we can see, the watch has clearly taken some design tips from the Moto 360, which was the first circular Android Wear smart watch.

On top there is a rotating bezel, which will apparently make accessing notifications and apps easier while also avoiding leaving smudges on the display itself. The Gear S2 smart watch is also water-resistant, so it should be fine out in the rain. 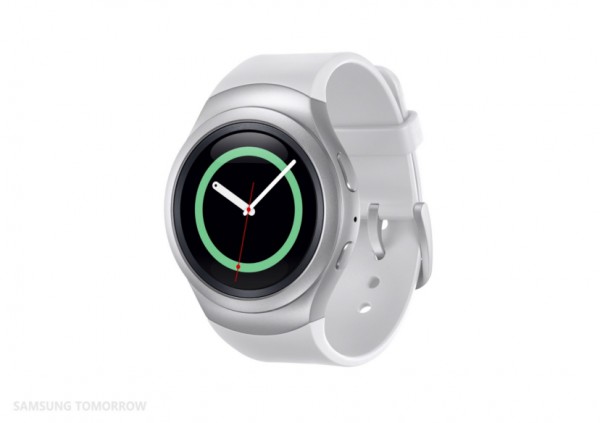 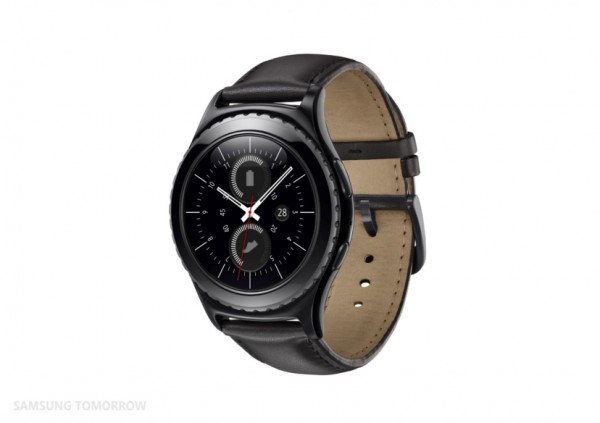 There will be two variants, the Gear S2 modern, which comes in silver, and the Gear S2 classic, which comes in black with a leather strap. The watch features a 1.2 inch circular AMOLED display running a 360×360 resolution. Under the hood you will find a dual-core processor running at 1GHz, along with 4GB of internal storage and 512MB of RAM.

One of the biggest improvements though comes in the form of battery life. According to Samsung, the Gear S2 will last two days on a single charge, which if true would be great news as right now, there aren’t many smart-watches that can comfortably last one day, let alone two. You can find Samsung’s full announcement, HERE.

KitGuru Says: The Gear S2 looks nice but it seems like Samsung is closing it off to a lot of the market by shipping it with Tizen installed, rather than something more open, like Android Wear, which now supports both Android and iOS. Do any of you own a smart watch already? What do you think of it?