Just last week, Google officially responded to the European commission’s allegations that the company has been rigging its search results to promote its own products and weaken the competition. The case in the EU likely won’t be resolved for some time but now it looks like Google is also going to be dealing with similar accusations over in India as well.

According to The Economic Times, India’s own regulator has filed a report, claiming that Google is rigging its search results to favour its own products. The Competition Commission of India is under the impression that some of Google’s competitors should be getting higher search rankings than they actually are. The regulator also takes issue with Google placing sponsored links above more relevant search results. 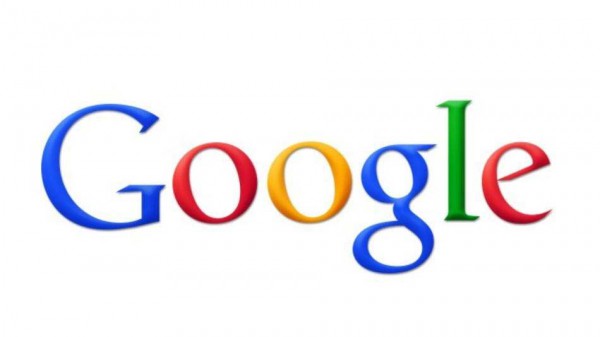 Apparently several large tech companies provided the Competition Commission of India with comments, corroborating its concerns. Companies that are said to have spoken out include Nokia, Facebook and Microsoft, though none of the comments are available publicly.

Google now has until the 10th of September to compile a new defence in response to India’s claims. Alternatively, the company could ask for a bit more time, as it did with the EU. The Competition Commission of India will then hold hearings in order to determine if Google is complying with India’s competition laws.

KitGuru Says: It looks like Google is facing the same battle on two different fronts. It will be interesting to see how this all plays out, after all, if Google is found guilty then it will face a pretty hefty fine.

Source: The Economic Times
Via: The Verge