Samsung is planning to slow down Wearable releases

The Apple Watch is widely expected to bring wearable technology to the mainstream but it seems that Samsung isn’t in a rush to compete this time around. Samsung is taking on a new strategy by cutting down on releases and going back to the drawing board.

Samsung isn’t shrinking down its wearable technology division but it is planning to spend more time developing its next smartwatch in an effort to deliver a “more perfect product”, according to Samsung Executive VP of marketing, Young-hee Lee. 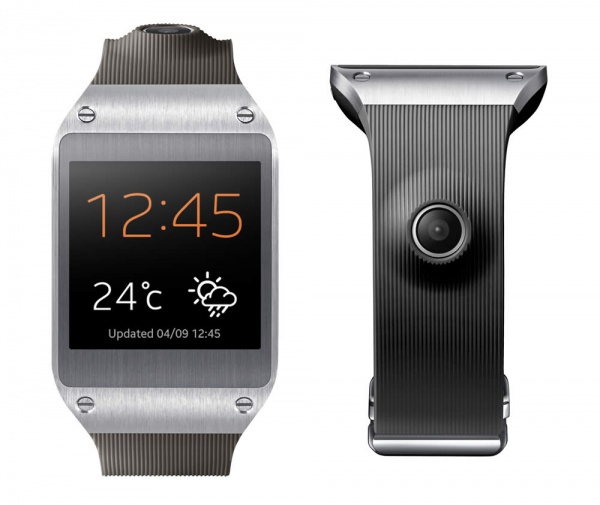 The comments were made while speaking to The Wall Street Journal. Samsung already has plenty of wearable devices out on the market, including the Gear 2, the Gear Fit, the Gear Live and now even the Gear VR.

With Samsung hanging back on the wearable market for a bit, it will be able to gauge public reaction to the Apple Watch, which in turn could help it develop devices to compete better.

So far, industry analysts have had very high hopes for the Apple Watch, expecting it to heavily disrupt the market within its first year on sale.

KitGuru Says: Samsung taking a step back and seeing how Apple fares in the market will help the company make appeal to the mass market better with its next device. Right now it is unknown if Samsung plans to launch a new smartwatch this year but by the sounds of it, we won’t be seeing anything new until next year.