Nvidia has revealed its Shield Android TV console and GRID+

Nvidia has expanded its Shield lineup with a new Android TV console featuring the new Tegra X1 processor. The new set-top box was revealed at the Game Developers Conference over night and like the rest of the Shield lineup, its primary purpose is to stream games.

You will be able to use Nvidia Game Stream to run games borrowing the power of your main PC over a local network. Alternatively, you can use the GRID cloud gaming service, which we took a look at in detail, HERE. 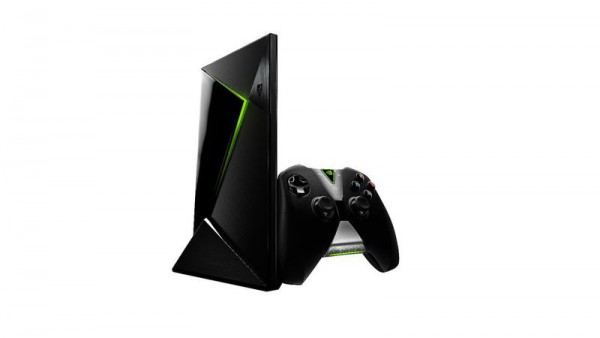 The Shield TV console uses the new Tegra X1 processor, which promises superior performance to the Tegra K1 found on the Shield tablet thanks to a 256-core Maxwell on-board GPU and 3GB of VRAM. You will be able to hook up a surround sound system, there is now support for 802.11ac wireless and there is 16GB of internal storage should you want to download any Android titles.

There are also ports for Ethernet should you prefer a wired connection and even HDMI 2.0, allowing for 4K 60Hz as long as your TV supports it, that said, 4K game streaming is not supported.

The Shield starts at $199 with the controller included and will launch for the US in May. The UK shall be getting it during the second half of the year.

While GRID is free right now, it will soon turn in to a subscription service and bring new triple A titles to the mix, notable additions coming include Batman: Arkham Knight and even The Witcher 3, which really is excellent value- particularly when you consider the existing library as well. You can check out our previous testing to see how the GRID performs in certain titles.

KitGuru Says: Nvidia’s Shield TV console will take on offerings from the likes of Razer and NZXT. Nvidia’s in-home streaming solution has often performed very well and may be a selling point for this device to many. What do you guys think of Nvidia’s new console? Have any of you tried out cloud gaming with GRID yet?