Samsung is expecting its quarter 3 financial results to show a 60 per cent decline in year-on-year profits, showing a consistent downwards trend for the Korean device maker. Analysts had expected the company to generate operating profits of around £3 billion this quarter but the company was quick to warn that its profits would be closer to £2.4 billion.

During this same quarter last year, Samsung managed to generate £6.2 billion in profit. The new figure also shows a 66 per cent drop in profits from this year's second quarter. Speaking to the BBC, Samsung claimed that smartphone shipments failed to increase dramatically due to intense competition. 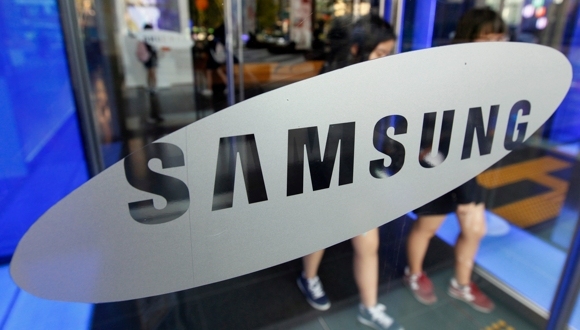 Samsung then went on to state that in an effort to combat competition in the mid to low end smartphone market, the company is preparing a new range of devices featuring new build materials and innovative designs.

Samsung could be experiencing brand fatigue, the company's profits rose swiftly between 2012 and 2013 after the hugely successful launch of the Galaxy S3 handset but since then, sales have been trending downwards and the company has failed to release a new ‘game changing' device.

KitGuru Says: Samsung hasn't really done anything different with its Galaxy flagship devices since the S3. What could the company put in to the Galaxy S6 to try and make it stand out? Flexible screens? Beefier hardware? A better battery? Abandon Touch Wiz? Let us know what you guys think.

Previous Antec EDGE 750W PSU Review
Next Could this be our first look at the HTC Nexus 9?