A man and a woman have been arrested today by the Police Intellectual Property Crime Unit after they were suspected of earning £350,000 by selling hard drives filled with illegally downloaded music. The couple would sell drives containing around 200,000 songs and music videos, the scheme made them a pretty large chunk of money too.

Head of the PIPCU, DCI Daniel Medlycott, gave a statement, noting the importance of our creative industries: “Not only are we recognized worldwide as producing great films, TV and music but these industries are playing a large part in supporting our country financially, contributing a huge £71.4 billion to the UK economy and supporting 1.68 million jobs.” 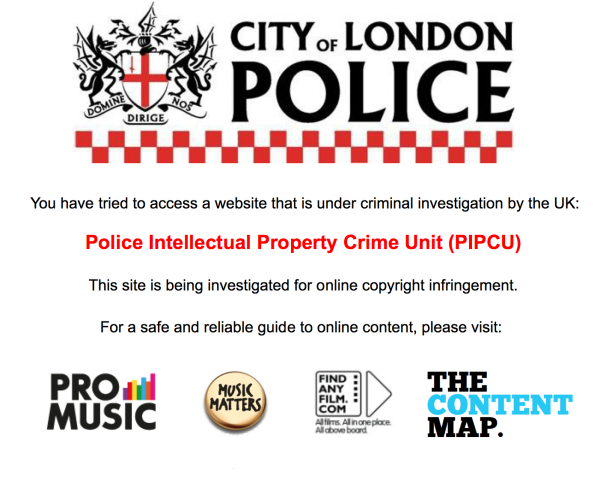 The Police Intellectual Property Crime Unit has been up and running for around a year, having launched during September last year. Since then several IP crime arrests have been made but nobody has been successfully prosecuted. The two biggest cases so far involved a man being arrested for running a proxy server, allowing users to bypass court ordered blocks and access region restricted content. Additionally, a man was arrested and later released without charges for running a series of illegal sports streaming sites.

According to Medleycott, the PIPCU is “committed to tacking individuals that think they  can exploit others’ copyrighted material for their own financial gain.”

KitGuru Says: £350,000 is a lot of money to make from selling off illegally downloaded music. I can’t think of any reason as to why someone would bother buying a hard drive filled with pirated music when they could just do it themselves if they wanted it that badly, but that might just be me.