USB 3.2 on the way, will double performance even on existing USB 3.1 cables

USB 3.1 has only just started catching on over the last couple of years, but it looks like USB 3.2 is already on the horizon. This week, the USB 3.0 Promoter Group, which consists of industry giants like Microsoft, Intel and Apple, announced some new details for USB 3.2, which will support up to 10Gbps transfer speeds and introduce two-lane operation, even using existing USB 3.1 cables.

The USB 3.0 Promoter Group has listed out the key benefits that USB 3.2 shall bring: 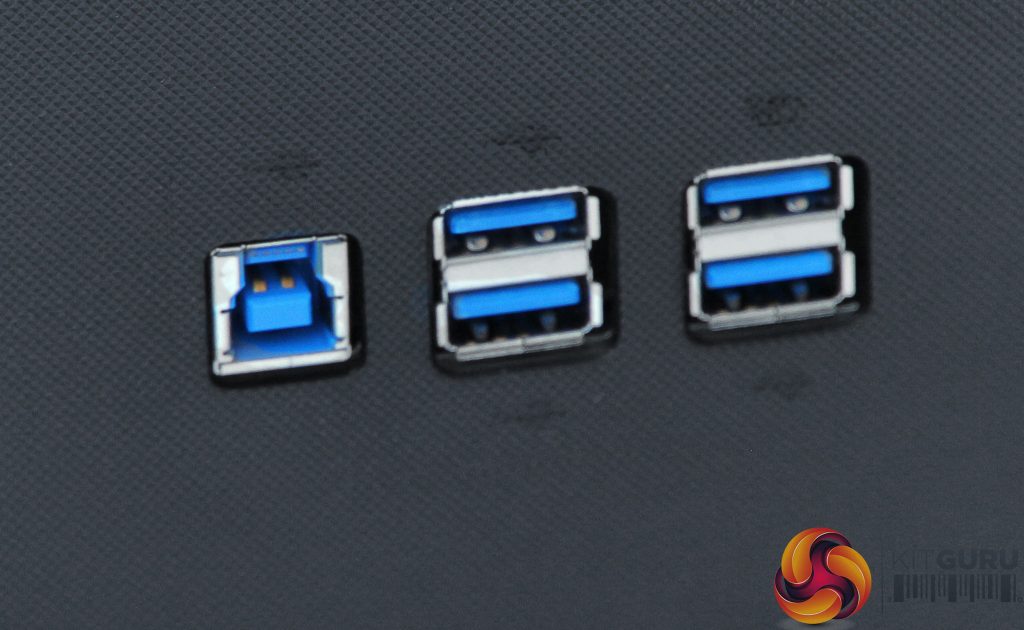 USB 3.2 allows for up to two lanes of 5Gbps operation or two lanes of 10Gbps, effectively doubling bandwidth over USB 3.1 while retaining existing cables. This means a USB 3.2 host connected to a USB 3.2 storage device will be capable of speeds around 2GB/s.

Right now, the USB 3.0 Promoter Group has the USB 3.2 specification in a final draft and is pending approval. We should see a formal launch in September this year.

KitGuru Says: With USB 3.2 now on the way, we should start to see devices supporting its faster speeds at some point over the next year or so. It should be a relatively seamless switch too, as all existing USB 3.1 supported cables will support the new standard and there will be no changes to the physical connector.