PlayerUnknown’s Battlegrounds next map is still ‘many months’ away

Playerunknown’s Battlegrounds is still immensely popular, with the game pushing past five million sales this month. However, there is still a hunger for new content- more specifically, a lot of players are looking forward to new maps. We have already seen a sneak peek at one new map in development but unfortunately, we won’t be playing it any time soon as PlayerUnknown explained this week that it takes “many months” to get new maps up and playable.

During an extensive interview covering the past, present and future of Battlegrounds, PlayerUnknown, otherwise known as Brendan Greene, explained the map situation to Eurogamer. When asked about an ETA on the desert map previously teased, he said: “We’re going to be doing a blog post on this some time in the near future but what people saw in that is what is called “a beautiful corner”, an area of the map made to show the art director the overall feel the team want to give the map. You know, I saw it and was just like, “that’s cool! Oh man.” We’re going to explain these maps are still in early development and we’re still working on two at the moment.” 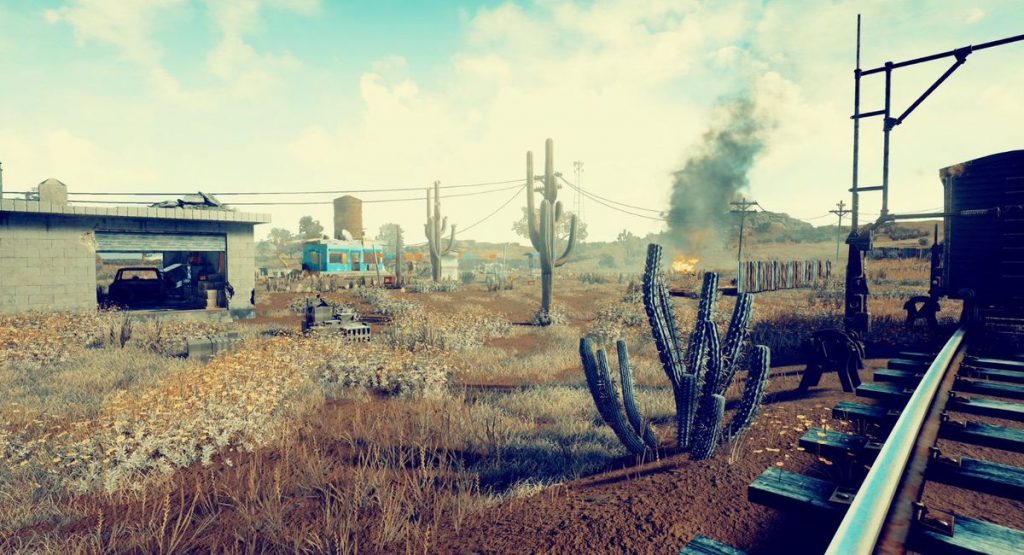 He goes on to note that while there are two maps in development at the moment, the team is trying to pick one to focus on for the time being. However, it is still going to take the studio “many months” to get it out. Apparently, the current map featured in PUBG took as long as six to nine months to get in to a playable state, so these things aren’t easy or quick to deliver. As for the maps currently in development, we know one is set in the desert but Greene also described the other map in development:

“So the other is set in the Adriatic, a mountainous island with a snowy peak with an old cosmodrome in the centre. It’s going to have much more vertical features than the current one. I’ve seen the beautiful corner for that map and it’s really cool. Sergei, our environmental artist, he’s leading the charge on that. He’s spent lots of time reading up on the Adriatic and seeing that area and what kind of trees are suitable, to make it feel like a realistic location.”

KitGuru Says: I’m still enjoying PUBG but I do hope we see another map before launch at the end of this year. Are many of you still sinking a lot of time into PUBG? Do you think the game needs a new map or are you happy with the current one still?