Gabe Newell recently said in an interview that if Valve creates something useful, it will be given away for free. Now the company is making good on that and will be giving certain developers free dev kits for the HTC Vive SteamVR headset, which will launch to consumers later this year.

Speaking with ArsTechnica, Valve spokesperson, Doug Lombardi, said that the dev kits will be free in the early stages of the hardware life cycle. All developers, regardless of size, will be able to sign up for these kits soon and they will then ship out in the spring. 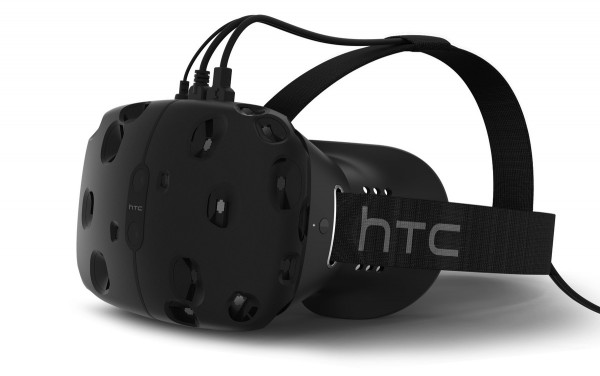 The Vive was first shown off a few weeks back at the Game Developers Conference. Those who attended the event came away with mostly positive impressions of the hardware, with many believing that it gives the Oculus Rift a real run for its money.

The promise of free development kits is good news for those looking to develop for virtual reality, just in time for Valve’s headset to release to consumers at the end of this year, although there is no guarantee that the release window will stick, similarly to how the Oculus Rift consumer version may not actually release this year either.

KitGuru Says: Valve’s virtual reality headset is certainly exciting. Valve being the staple company when it comes to PC gaming, it is likely that the headset will see a lot of developer support as well.