These GTA V PC screenshots sure are impressive

Grand Theft Auto V is still coming to the PC, although it is arriving a lot later than expected. However, Rockstar is hoping to tempt the enthusiasts out there with these stunning looking screenshots of the game and by the looks of it, the team is making good use of the extra power available on the PC platform.

Digital pre-orders of the game come with $1.5 million in-game currency split between the main game and the online mode. The system requirements have also been revealed, recommending that users have an Intel Core i5 3470/AMD FX-8350 CPU, 8GB of RAM and an Nvidia GTX 660 or AMD HD 7870 graphics card.

The game was recently pushed back until the 14th of April but for now, we have some sweet looking screenshots to stare at (click to enlarge): 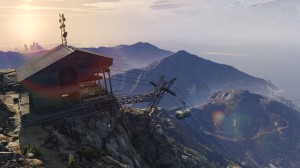 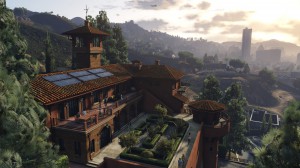 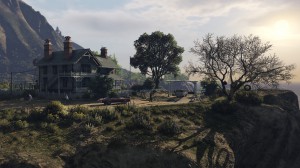 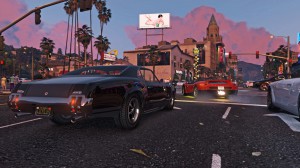 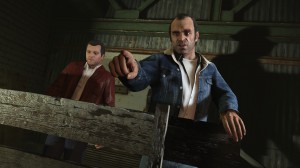 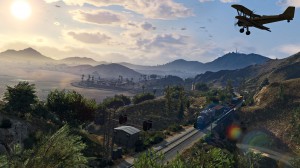 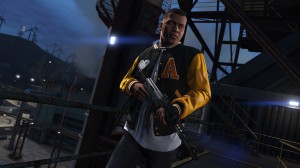 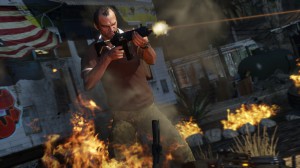 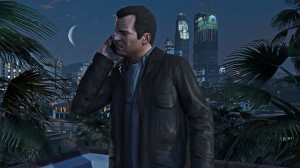 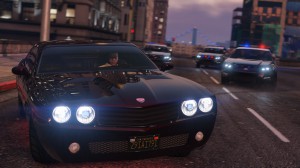 We had to down-scale these images to 1920×1080 for the purposes of this article, but you can find the full 4K versions of these screenshots, HERE.

A Grand Theft Auto V PC trailer is also going to arrive later this week. The game will finally launch next month on the 14th of April, after a series of lengthy delays dating back to September last year.

KitGuru Says: Grand Theft Auto V looks great in these 4K screenshots and the system requirements look promising on paper. However, it is impossible to tell if we will actually be able to run the game at 4K on a lot of hardware configurations until it launches. Are any of you guys still looking forward to GTA V PC? Has Rockstar put you off with all of the delays?