The roll out of body cameras for the Metropolitan Police force is finally getting under way, despite original plans to begin it in March this year. In total 22,000 of the cameras will be attached to officers, especially those also equipped with firearms, with the adoption expected to be complete by next summer.

The body cameras, known as Body Worn Video devices, have been quite controversial since first announced. While they do automatically back up footage remotely, which can be accessed by the public using freedom of information requests, the cameras aren't recording constantly and are manually turned on by the officer wearing them. 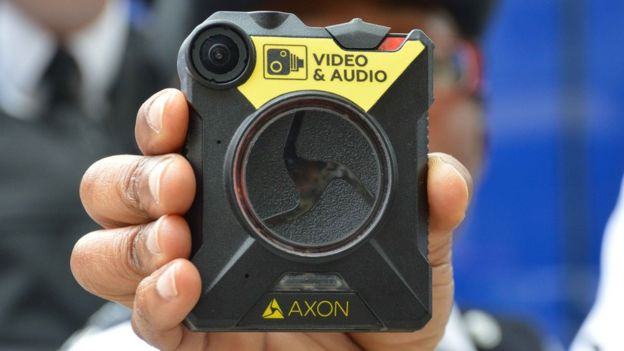 The sentiment there is that the cameras are more for officer protection and collecting of evidence, rather than for encouraging more lawful behaviour among police. This is backed up by statements from commanding officers.

“Our experience of using cameras already shows that people are more likely to plead guilty when they know we have captured the incident on a camera. That then speeds up justice, puts offenders behind bars more quickly, and most importantly protects potential victims,” said Met commissioner Sir Bernard Hogan-Howe (via Ars). 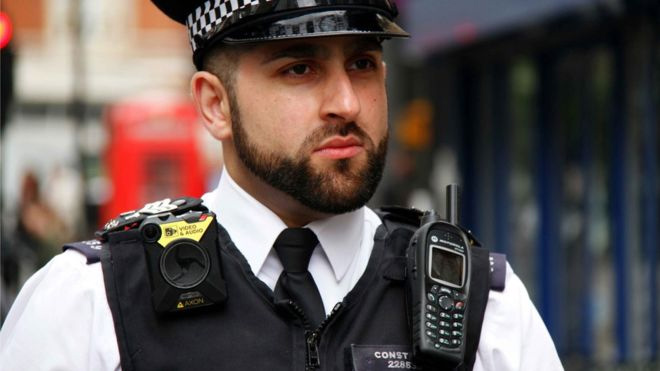 However the police also hope that these cameras can help diffuse violent situations. If police engage in an altercation, their targets may be less likely to attack them if they know video and audio evidence will be recorded. They will know when it's happening too, since the officers will state that they are recording “as soon as is practical,” and a red light will flash along with a beep, when recording is active.

The cameras record in HD quality and have Wi-Fi and Bluetooth connectivity. All wirelessly transmitted data is encrypted. Police also have the option to mute audio in some instances.

KitGuru Says: As much as there's a strong argument for police being recorded at all times, it will likely become par for the course that bodycams will be switched on during arrests. At that point if they are ever not on, that will draw enquiries in itself. If they really can diffuse violent situations too, that's hardly a bad thing.

Previous Alphacool Eisbaer 240 Expandable AIO Review
Next Arktika.1 is an FPS built from the ground up for Oculus Touch