Brazil’s Whatsapp Mayor on the run after expenses scandal

Mayor of the small town of Bom Jardin in Brazil, Lidian Leite, has gone on the run after police uncovered she had not only siphoned off more than four million dollars from school funds – leaving teachers unpaid for weeks – but had not even been taking part in the governance of the town, using her corrupt boyfriend as an advisor, and only kept in touch with her cabinet via messages over the social service Whatsapp.

Leite, aged just 25, was elected for Major in 2012, after her then boyfriend, Beto Rocha was banned from running himself due to allegations of corruption. When she was elected, she immediately appointed Mr Rocha as her chief advisor. She went on to delegate many duties to him throughout the next couple of years, but recently disappeared when her name was mentioned as part of a scandal which saw $4 (£2.6) million go missing from an education fund. 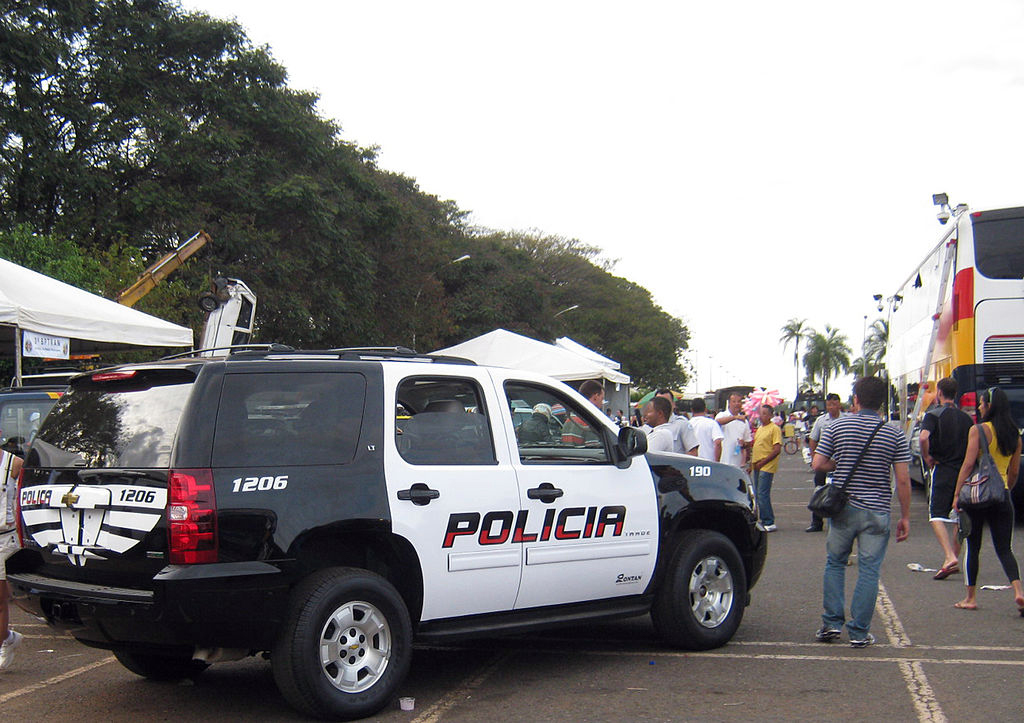 A warrant for her arrest has now been issued, and her deputy major has now been sworn in to take over the running of the township in her abscence. If she doesn’t hand herself in, a judge has said that he will issue an international warrant for the now-ex-mayor, as per the BBC.

A defence attorney, working for Leite in her abscence, claimed that she was simply too young for the role and had delegated many responsibilities to her more experienced boyfriend. While the couple allegedly split earlier this year, Leite continued to conduct the bare minimum of mayoral activities and most of those via Whatsapp, while she stayed in the capital of the country in comparative luxury.

KitGuru Says: I don’t think anyone needs what happened here spelling out for them.

Previous Tesoro Kuven Pro 5.1 Gaming Headset Review
Next A Borderlands movie is officially in the works