This typically vague and morally preaching terminology, suggests that the government wants to go beyond removing illegal content from the internet and wants to focus on removing content which it deems “unsavoury,”, even if it isn’t illegal. This is currently being linked with videos that inspire terrorist recruitment, though David Cameron’s mandated and opt-out family filters will also push to block alcohol related content, as well as anything to do with smoking – though of course, perfectly legal and legitimate sites have already been caught out, including sexual education sites for children and charities. 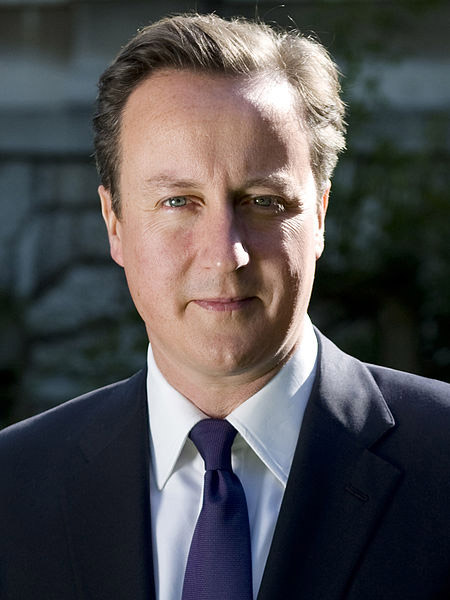 The government is even said to be in talks with search companies like Google, to have them filter content at that level. Fortunately, Google and other large, international corporations how shown more backbone than British ISPs in their dealings with government micro-management, so hopefully it will at least put up some resistance to the idea.

While Google may try to stonewall, others are already highlighting big problems with the government’s aims. In an interview with Wired, Jacob Rowbottom, from Oxford University’s law faculty said that with the government’s history as being horrible at judging what ‘good taste’ was, it should have no concern with anything that’s not illegal. “I don’t think content should be restricted simply because someone thinks it is ‘unsavoury’ — we need to know what criteria would be applied,” he said. 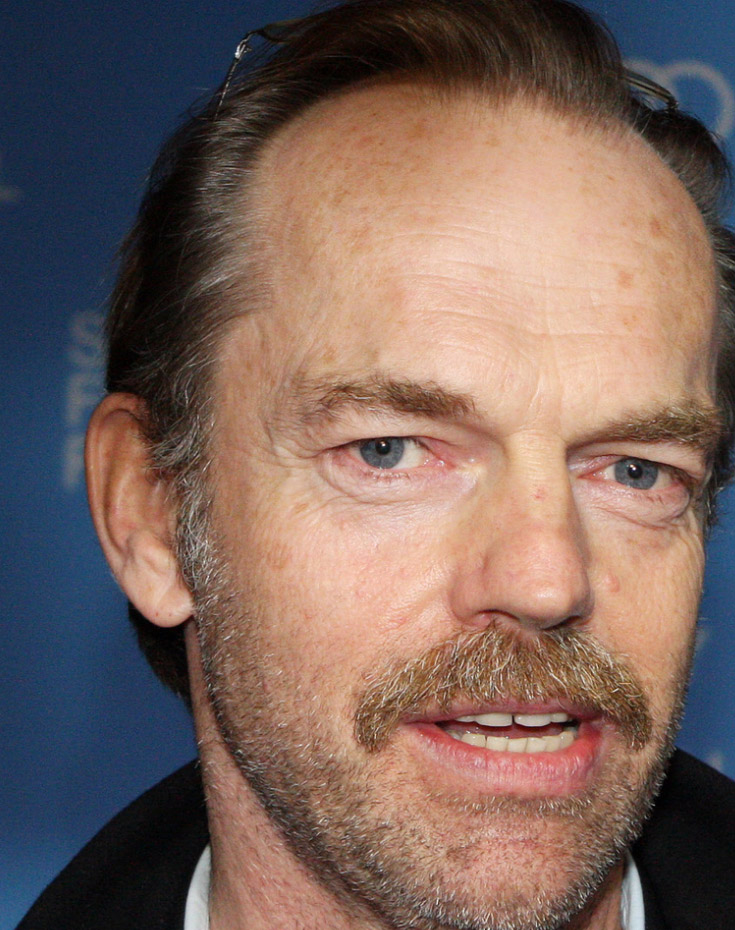 Somebody get Elrond on the phone. We’ve got a job for him.

The EFF was similarly incensed, suggesting that the whole purpose of freedom of speech law, was because there was no government or organisation that should ever decide what is “unsavoury.”

“The internet is about letting us all speak, and then leaving it to posterity to see who was right and who was wrong,” it said.

KitGuru Says: If the “Big Society” with more self policing was such a big idea for Cameron, why on earth does he feel the need to censor pornography and “unsavoury” videos?