Home / Channel / Can Dotcom make a difference in NZ elections?

Can Dotcom make a difference in NZ elections?

As the New Zealand general elections roll ever closer, people are beginning to wonder if much of what internet entrepreneur Kim Dotcom has been up to over the last six months will pay off. Will his Internet MANA political alliance be able to not only gain a seat at the next election, but help oust the current Prime Minister John Key?

Key has been a big enemy of Dotcom for some time, after it was discovered that he was close friends with the head of the intelligence agency that illegally spied on the Megaupload founder. In the last year, with Dotcom’s political aspirations heating up, Key has taken to suggesting that Dotcom was only hoping to curry political favour to avoid his extradition, the trial to decide which is set to take place early next year. 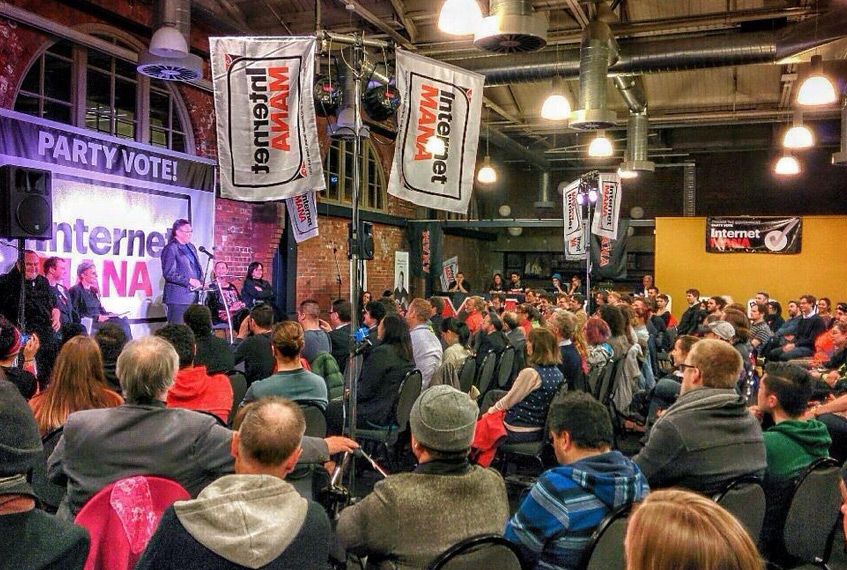 Even though it targets the young, Internet MANA is expanding into other demographics

The German native gained residency in New Zealand in 2010, only to be arrested and his assets seized just two years later. Since then he’s founded more companies, made more millions and started a political movement that looks like it could actually shake up the next general election. Through a focus on internet access, personal privacy and opportunity, Dotcom is inciting loyalty and excitement in young people, a group that is traditionally hard to target for politicians.

Now partnered with the Maori-centric MANA party and with an experienced politician at its head, the Internet MANA party has a real shot of not only helping too depose the current government by stealing votes, but could potentially even end up as part of a coalition government if it gains the five seats it’s expected to.

However not everyone is convinced. Some politicians – most not related to John Key – have suggested Dotcom is buying political influence and that his party is “illegitimate”.

KitGuru Says: Do we have any NZ readers who plan to vote for Dotcom? If not, would you at least like to see some of his party’s policies picked up by the more major political groups?