Erik Martin, one of Reddit’s longest running employees and General Manager of the internet behemoth for the past six years, has announced that he’s stepping down from the role and will be leaving the company. Reddit has yet to announce a replacement for his position.

“Hard decision, but after 6 outstanding years I’m leaving reddit. Thank you to everyone who helped me along the way & made it an amazing ride,” reads his tweet, announcing his departure. Plenty of responses flooded in in response, wishing him the best for the future and expressing their sadness at him leaving.

The official Subreddit in his (user)name also bade farewell to the long time Redditor. Martin’s response to all the fan love, has been to post a series of animated GIFs to help answer their questions. It’s not always entirely obvious what the response is – at least too this writer – but some are amusing nonetheless. 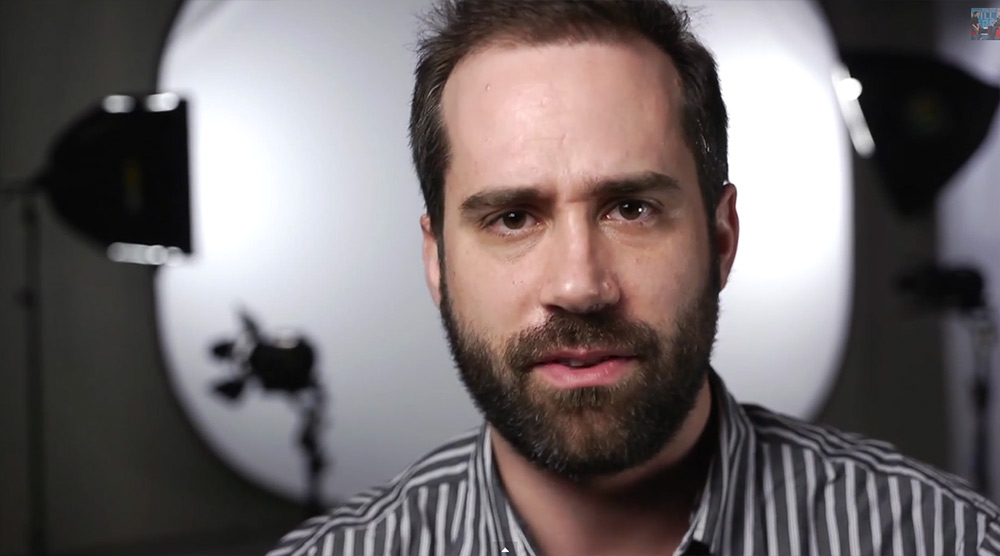 The timing of Martin’s departure is a little surprising, since Reddit just completed a $50 million round of funding and is expected to expand, as well as give back some of that money to the community through a crypto-currency twinned with Reddit’s own value. This is far and beyond the Reddit that Martin joined back in 2008, when it had only a few thousand subreddits. Today the “front page of the internet,” hosts over half a million of them, supporting one of the internet’s most bustling and growing communities.

It will be interesting to see who Reddit takes on as a replacement for Martin and what effect that will have on the company and the site moving forward.

KitGuru Says: Good luck to Martin on his future endeavours. If you’d like to wish him luck, get in touch, he might send you a GIF in return.