Home / Channel / Gaming can thicken parts of the brain

Gaming can thicken parts of the brain

The debate about whether gaming has much of an impact on the brains of the world and particularly the young, has been racing since time began, or at least over the past few decades. However one study is now purporting to have evidence that shows certain parts of the brain developing more and “thickening,” in certain adolescents that spend more time gaming than average.

As Wired reports, the PLOS One study concluded that there appeared to be a “robust” correlation between those that gamed and those with thicker and more developed left dorsolateral prefrontal cortex (DLPFC) and left frontal eye fields (FEF). No thinning was associated with the brain thanks to gaming either, putting to bed the idea that it “rots” your brain for good. 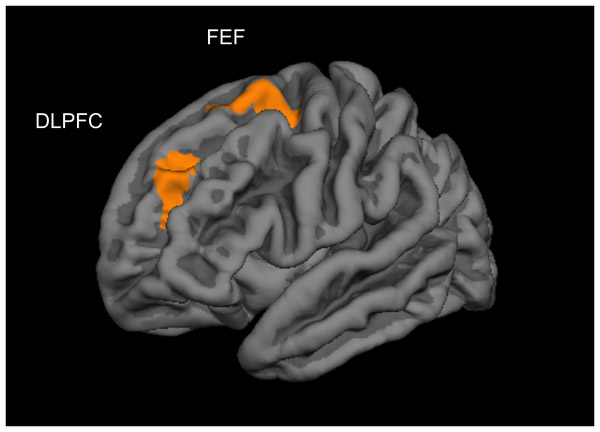 But what would the thickening be caused by?

The FEF could be seeing extra development because it's heavily involved with the “allocation of visuo-spatial attention,” essentially dealing with eye movements, tracking and spatial awareness, skills very heavily tested in some games. Likewise the DLPFC is related to strategic control and planning, which come in to play quite often with games.

Unfortunately though, because this study is based around looking at the brainns of gamers, not looking at brains, letting them game and then tracking the results, it's not clear whether it shows brain stimulation and growth because of the games or if the games attract people with enhanced developments in those parts of the brain.

Future studies will look more at game types and will focus on confirming whether the gaming chicken or egg came first.

KitGuru Says: Now I want to see a study to see if certain genres of games help develop particular parts of the brain. They could then theoretically provide very specific treatments for ailments that affect those parts of the brain.