Google is one of those companies that's difficult to dislike, even if you don't quite trust it. It owns so much of our data and accounts for so much of our daily interactions, be it through searches, Google+ or just on any Android smartphone, that it's difficult to imagine it as anything but some sort of 1984 overlord. But it does occasionally do something that beyond impressive technological innovations, shows that there's some real people at the core of its organisation. Like in this instance for example, where it sued the pants off of a patent troll that targeted some of its customers.

Back in April 2011, a company called Beneficial Innovations – which must win an award for least accurate corporate name ever – went back on its own license agreement and began suing people that used Google's DoubleClick advertising technology, despite Google having a license to use the patent and to make money from distributing the technology to customers. Google was understandably a bit miffed by this, so went on the offensive and earlier this year won the case and blocked Beneficial Innovation from going after its customers or Google itself. 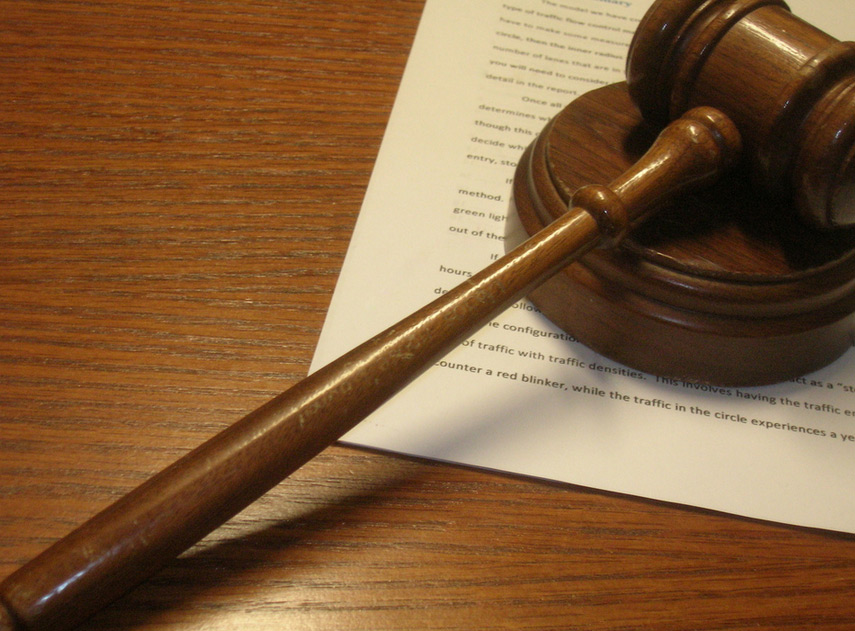 However, this was a pretty hefty case, which meant that a lot of lawyers and experts needed to be paid, so Google then went after Beneficial for legal fees, which it's now been awarded, to the tune of $1.3 million. While this is a drop in the bucket to a company like Google which brings in billions a year in revenue, it shows that courts are capable of awarding positive outcomes to the right side of patent troll suits and that Google is willing to make it hurt financially for companies that try to screw with its customer base.

As Ars explains, this isn't the first time Beneficial has gone after sites though. It's previously targeted big names like Washington Post, Amazon and Cnet in order to extort money for patent infringement, itself merely a shell corporation that owns several patents on behalf of lawyer Sheldon Goldberg.

KitGuru Says: Good to see a patent troll shot down, though it does seem like a bit of a foregone conclusion against a company like Google. I don't care how good your lawyers are, with financial backing like, it's hard to imagine ever coming out on top.