Meta data can reveal more about you than you thought

One of the big arguments for more government surveillance, is that they’re only ever after metadata. While that is rarely true, in the cases that it is, it’s cited as being just a record of your calls, not the content of them. But it turns out that knowing who was called and when, can reveal a lot about a person.

Looking into just how revealing metadata can be, Stanford University conducted a recent study where it analysed the phone call and text logs from 800 volunteers over a six month period. In total they gathered up the details on 250,000 calls and 1.2 million texts.

That information and the patterns that emerged, allowed the testers – without reading the contents of those communications – to identify names of spouses, addresses, health conditions like heart disease and MS and in one case a pregnancy. 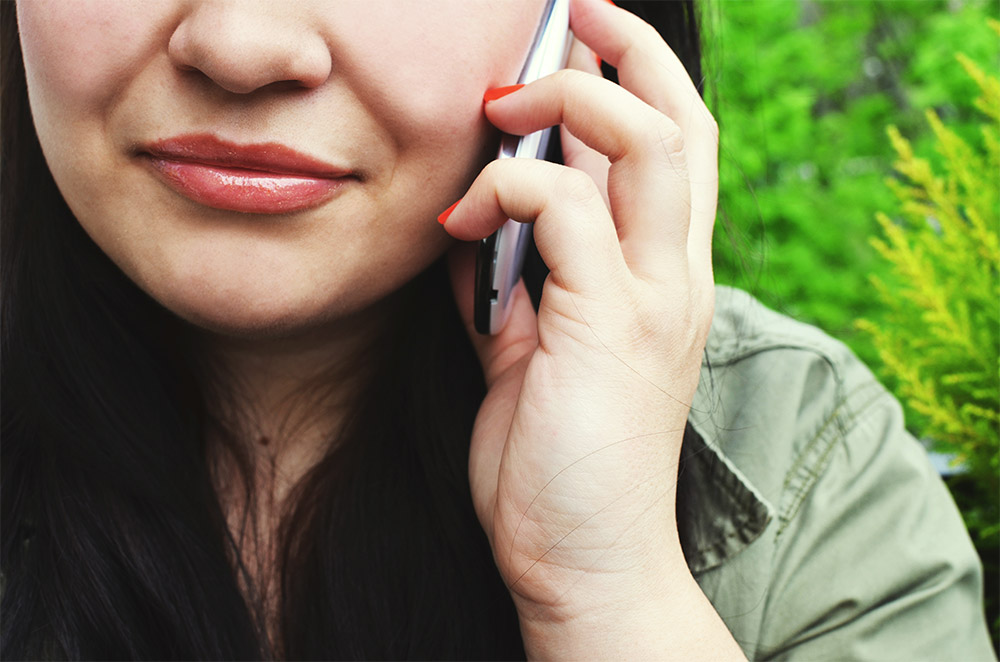 ‘Who you gonna call? We already know.’ Source: Pexels

One of the test subjects was found to own an AR 15 rifle, after placing certain calls to a firearms dealer and customer support helplines for a major manufacturer. The pregnancy was identified based on calls to planned parenthood at specific times, along with other local health organisations.

As the Telegraph points out, the information that Stanford recorded is exactly the same type of data that both U.S. and British governments collect on their citizens, with the idea being that it can be used to identify terrorists and other nefarious criminals. It turns out though that it can reveal a lot more than that about individuals, information that should be private.

Especially considering none of this information was gathered with a warrant. Indeed, ex NSA director Michael Hayden, was quoted previously as saying that “we kill people based on metadata,” showing that if your calls and texts paint a poor picture of you, then your very life could be in danger in some cases.

KitGuru Says: This just shows that even recording metadata on the entire country is a massive invasion of privacy. This sort of mass-surveillance needs to be halted in its tracks.