Home / Channel / Toshiba’s CEO may step down over accounting scandal

Toshiba’s CEO may step down over accounting scandal

Several of Japanese electronics maker Toshiba's top executives, including its CEO, are set to step down from their roles in the next couple of months, due to accounting regularities, according to sources that are said to be “familiar with the matter.” The company has now hired on a third party organisation to investigate the potential overstating of profits by as much as 170 billion yen (£880 million).

Although no official announcement has been made, Reuters sources claim that September will see both CEO Hisao Tanaka and his vice chairman Norio Sasaki leave their executive roles at the company. While it has been known for some time that Toshiba had in the past presented erroneous accounting information, it's only now that the scale of the errors is coming to light. 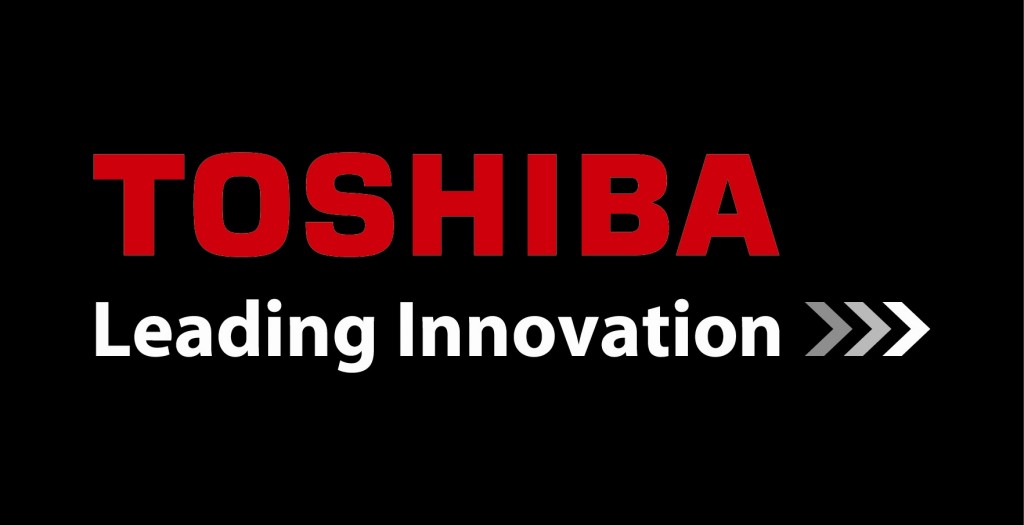 One suggestion of why such huge margins were added to Toshiba's business, is due to the financial fall out from the Fukushima disaster in 2011. To compensate for potentially catastrophic profit drops, Toshiba may have overstated the success of some of its other businesses, such as smart meters and electric toll booths, whist downplaying any costs involved.

While at this time regulators and Toshiba stock holders are awaiting the results of the third party investigation, it's expected that as much as half of Toshiba's current board of directors may be ousted in a house clearing. Share prices have fallen 10 points in the past 24 hours in response to the news, though they have dropped by over a quarter in the months since April when the accountancy errors first came to light.

KitGuru Says: Whenever a government announces austerity measures, I always wonder how much money is being lost through corporate underhandedness. It often feels like any firm worth more than a couple of billion has to be engaging in some dodgy practices.