TTIP is dead, but CETA is looking more likely

The Transatlantic Trade and Investment Partnership (TTIP) has been left dead in the water, after most European ministers expressed doubt over it being enacted any time soon. While a major victory for privacy and personal freedom advocates, a similar trade deal known as the Comprehensive Economic and Trade Agreement (CETA) is already posing similar threats.

Internet denizens are well aware of the tactics of major government officials to push through legislation without having to officially vote on it in public. SOPA and PIPA were threats of years gone by, and the TTIP and (perhaps still) TPP were trade deals with far reaching ramifications. They would send jobs overseas, potentially cripple the NHS, extend copyright by huge margins and restrict personal freedoms online.

It’s great news for average citizens then that TTIP looks like it won’t be going anywhere, as ministers believe it will not be voted into action before President Obama leaves office, so will likely fade away into obscurity. However as if in response, CETA, which is essence is a similar trade deal between Canada and the EU, is now looking likely to be pushed through by mid-October. 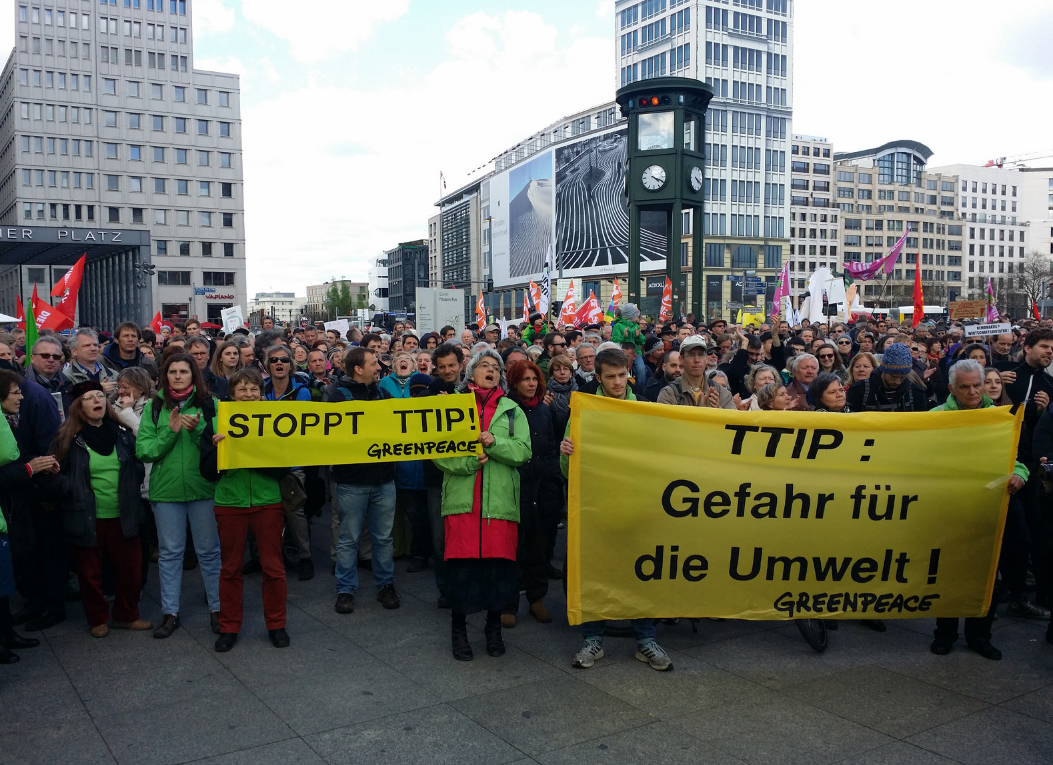 Concerns about CETA are much the same as the ones people have about TTIP. It provides copyright extensions for authors in Canada for life + 70 years, rather than the current 50 years; it forces Canada to store information on internet users for longer, especially if a potential crime has occurred, and anyone resells art they they once purchased, they would be liable to pay the original artist as part of the transaction.

The most worrying aspect of CETA though, is its ability for companies to sue governments for lost profits. This is something we’ve seen take place in countries elsewhere like Ecuador, where in the mid ’00s it was forced to pay close to $2 billion – its entire yearly health budget – to a petroleum company for halting its ability to search for oil in the country over environmental reasons.

CETA would make it possible for Canadian companies to do that in the EU, but also many U.S. corporations would be able to exploit that system too, which is a real cause for concern. As Ars explains, there’s even the potential for patent trolls to sue governments for limiting the ability for them to sue based on patent infringements.

Amazingly, there’s even a provision within CETA that should companies lose their lawsuits against governments, they can demand the EU compensate it anyway.

The estimation from critics of the trade deal are that it would see a loss of close to quarter of a million jobs in CETA signee countries, a loss of around a per cent of GDP in Canada and half a per cent in the EU.

Fortunately there are groups and individuals challenging CETA just like TTIP was opposed. Germany in particular is putting up a fight in its constitutional court, so all eyes will be on those proceedings, which will take place in early October.

KitGuru Says: While there likely isn’t much we can do to sway this one, it never hurts to email your MP to let them know you consider these sorts of trade deals abhorrent. Find your MP’s details here.