We broke the story recently that the sorry tale of Twin Galaxies was shadier than anyone had imagined, with the ownership of the company in question and several parties fighting it out, ultimately resulting in the fans of the long-time video game score keeping organisation getting hit worst of all. However, now that seems to have settled down, as the new owner, TV and online video producer Jace Hall, has got things under control and with an endorsement from original owner, Walter Day, he's stepped forward to talk about the future.

In a statement on the new Twin Galaxies website, Hall introduced himself as the new “head custodian” of Twin Galaxies, positioning himself less as an owner of a company and more as the caretaker of an organisation that a lot of people have a lot of passion for. He went on to explain that while Twin Galaxies had gone through a rough patch recently, it was emerging from its past and looking to the future. Unlike other companies he said, that focus on the game, TG is going to focus on the player. 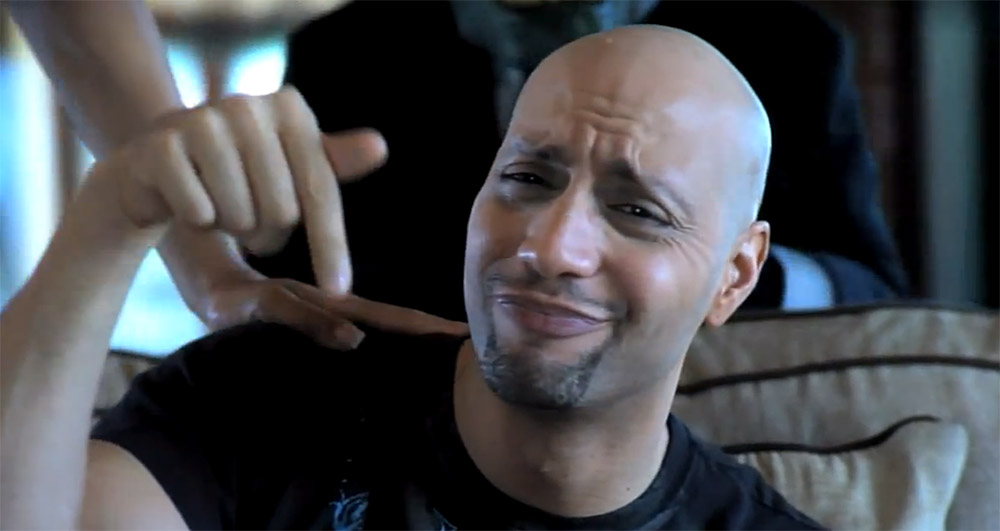 You might know Hall from his IGN hosted, Jace Hall show

He'll be able to make that happen too. As the sole investor, there's no longer multiple parties pulling at different aspects of the business and it can get back to doing what it does best: tracking scores.

To that end, Hall said several things would happen within short order:

Evidently these are moves that everyone can get behind, as Walter Day himself wrote a letter to the community, backing Hall's actions and suggesting that finally the score keeping tour-de-force could reach its true potential. As he closes out the letter, “it's 1982” all over again.

KitGuru Says: It sounds like someone has finally wrestled Twin Galaxies into a position where it stands to grow, rather than stagnate or anger its fanbase. Do any of you have any long standing records you might send through to the new organisation?