The case of Julian Assange is a strange one. The Wikileaks founder has been holed up in the Ecuadorian embassy in London for over three years now, hiding out from police that want to deport him to Sweden for an alleged sexual assault; though it is suspected he would then be extradited to the U.S. for crimes related to the whistleblowing site. Lately though he’s been rather ill, with a problematic shoulder injury that needs an MRI – but the British government will probably have him arrested if he leaves the embassy.

To clarify, Assange requested safe-passage from the embassy to a local hospital to have the scan and further tests conducted on his shoulder – which is said to be losing mobility. However the British government has denied it, despite the Ecuadorian authorities requesting that it respect  its right to grant asylum to the Australian. 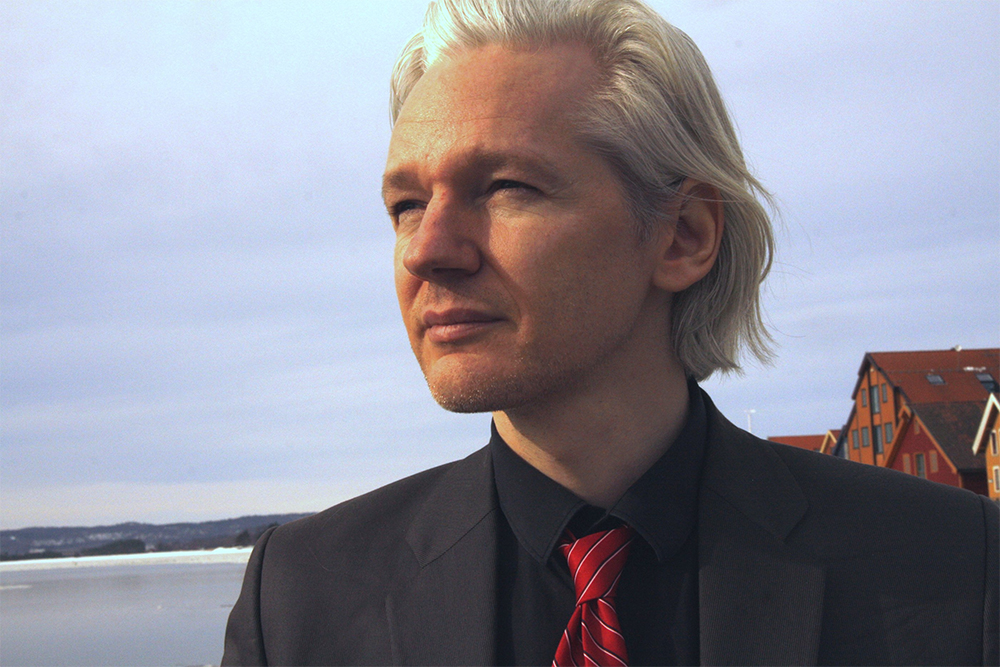 The initial proposal from Assange, sent to the British government at the end of September, said he could be guarded – but unmolested – by as many as 10,000 police officers if needed. He also pledged to only remain at the hospital for a few hours, as per Ars.

The response said that he was more than welcome to leave the embassy, but that the government would not guarantee he would not be arrested. That said, the government did recently pull its 24/7 police presence at the embassy, after spending more than £15 million over the past three years maintaining that force just in-case he stepped outside.

KitGuru Says: As much as the U.S. government is likely pressuring Cameron and Co. to keep up the watch on Assange, the time and money invested in watching him at this point is simply ridiculous.