Yahoo investor goes rogue, wants to take over the company

A major investor of search and advertising giant Yahoo, has announced its intention to take control of the company through dominating the board of directors. To make that happen, it's put forward nine candidates and has asked fellow investment firms to join with it and help those members get elected, effectively giving it a much larger seat at the table.

Currently the investor, Starboard Value LP, owns just 1.7 per cent of Yahoo, worth around $570 (£400) million. The company as a whole is worth much closer to $33 billion, so if Starboard was able to take control in any meaningful way, this would be quite unprecedented.

However perhaps the sentiment it has is shared among other investors. It has cited repeatedly its disappointment at the way in which Yahoo is being run and its “dismal financial performance, poor management execution” over the past few years. 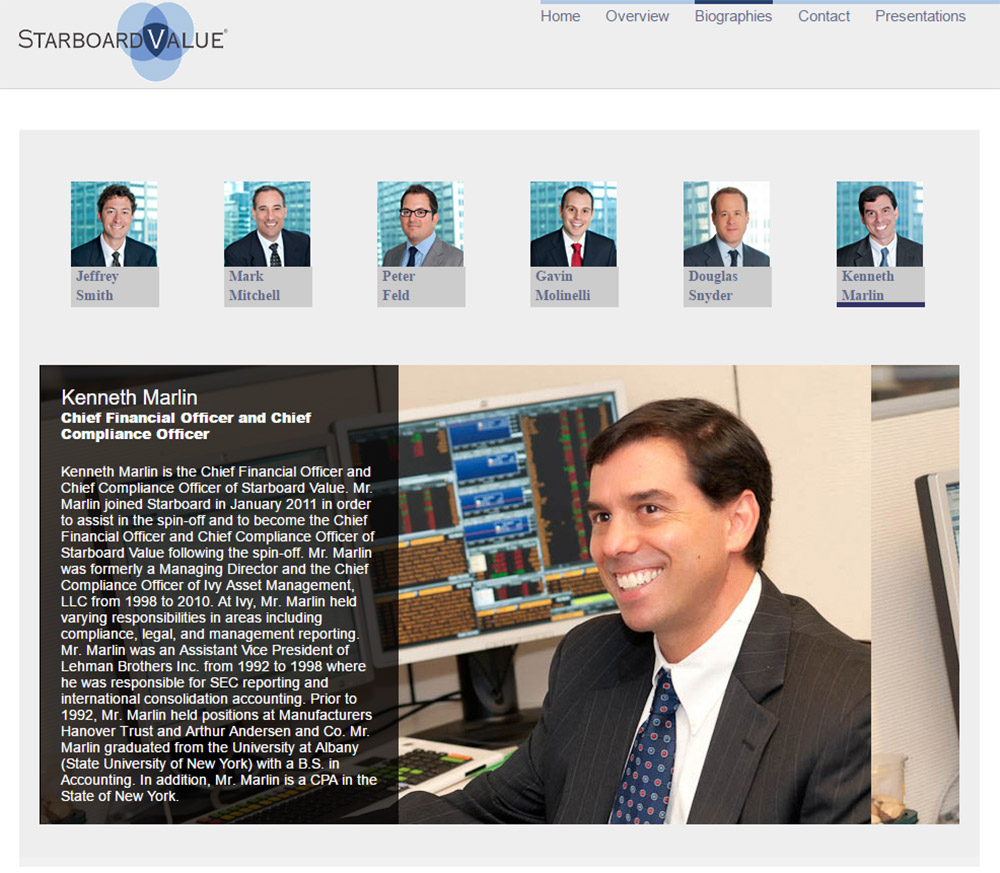 One thing we know for certain, Starboard knows how to take care of its employees dental needs

If it was able to gain control of the company – or some measure of it – Starboard claims that it would be open to new ideas, one being a large scale turnaround, selling off assets and splitting up different parts of the company. In essence, it wants to shake things up a bit (via TechCrunch).

Arguably that's what Marissa Mayer has attempted to do since becoming CEO of Yahoo back in 2012, but clearly not everyone has been fans of her acquisition strategy which has seen the firm buy up various startups and shift its focus to mobile advertising. Starboard would rather she focused her attention on selling off parts of the business – trimming the fat, as it were.

In-fact if it had its way, Starboard might see the entire company sold off. In its declaration of intent, it highlighted how Verizon has shown some interest in acquiring core components of Yahoos business, but that Mayer and the other executives haven't facilitated a furthering of that interest.

It remains to be seen if Starboard can generate much momentum behind its plans for a takeover, or whether if successful it can forge any of its speculative futures into reality, but it does suggest that the future for Yahoo could be a bit more exciting.

KitGuru Says: Although I don't think any consumers are particularly bothered about Yahoo's day to day operation, it is still a major player in the tech and online world. It's going to be interesting to see what happens next.