CeBIT is under way this week and our man on the ground, Leo Waldock, has been reporting back to us with his interesting findings. Today, he popped by the Thermaltake booth to take a look at two of their new cases, the Core W and the Core X31. 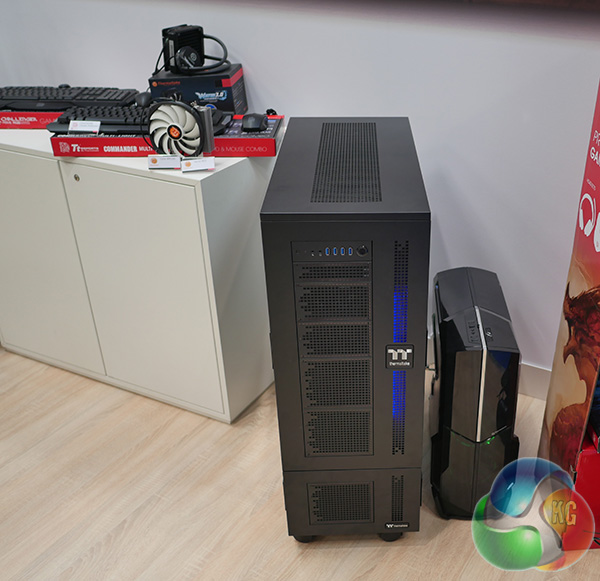 While the Core W has been shown before at previous trade shows, the front panel has now changed and the price is set to sit at around 400 Euros, making it a fairly expensive buy. However, Thermaltake has the distribution network to make its case widely available, which means it could be a good option for those that don't want to import. 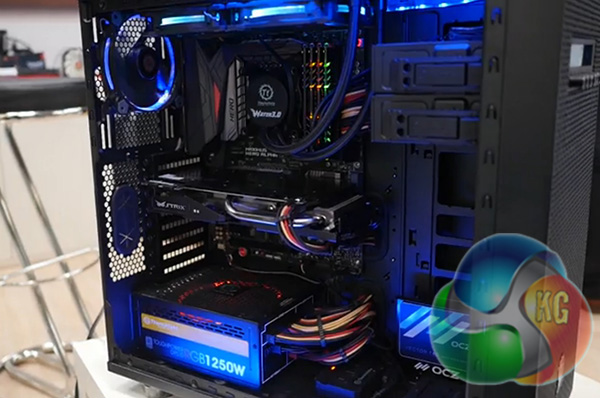 The Core X31 system comes with three RGB ring fans and a control box for them. The lighting is also compatible with ASUS Aura we have been told though there is no official affiliation between the two brands.

KitGuru Says: Be sure to stay tuned for more CeBIT coverage!