It's Black Friday week and there are plenty of deals to be had in the tech world. This week, NZXT unveiled its own round-up of discounts, offering up to £100 savings across cases, coolers and power supplies, which serve as a great foundation for a new PC build. 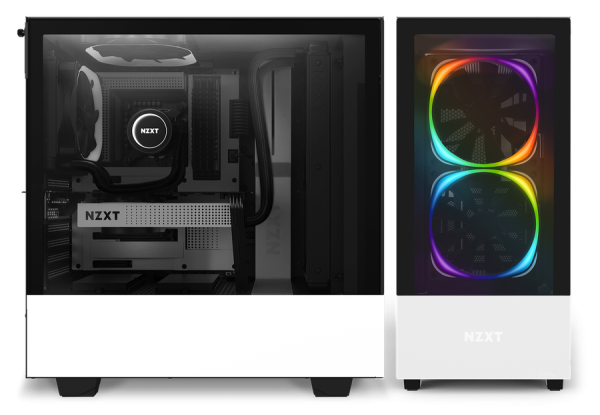 Over on Scan, you'll find more deals on the H510i and the H210 mini-ITX case, bringing prices down to £69.99 and £44.99 respectively. The H210 can be found in black and red or white and black colour combinations, while the H510i is available in black or black and red.

If you are just after some new case fans, or a new power supply, then the Aer RGB 140mm fan is currently discounted, bringing its price down to £19.99 and the NZXT C  Series 650W PSU is almost half price, bringing the price down to £59.99.

KitGuru Says: Have you been shopping around for new hardware during the Black Friday sales this month? Have you picked anything up already?