Curiosity might be the current darling of the science world, having only landed on Mars in 2012, but its older brother Opportunity is making headlines today, because it just became the most travelled Rover in the history of space exploration, beating out the Soviet Union Lunokhod 2, which landed on the moon back in 1973.

Opportunity touched down on the red planet back in 2004 just shortly after its twin, Spirit. However while Spirit ran into problems in 2009 and ultimately stopped responding to commands in 2010, Opportunity continues to be a useful tool for exploration and has now cemented its place in history by travelling over 25 miles in its over 10 year history of operation, despite only initially be planned for a 90 day mission. 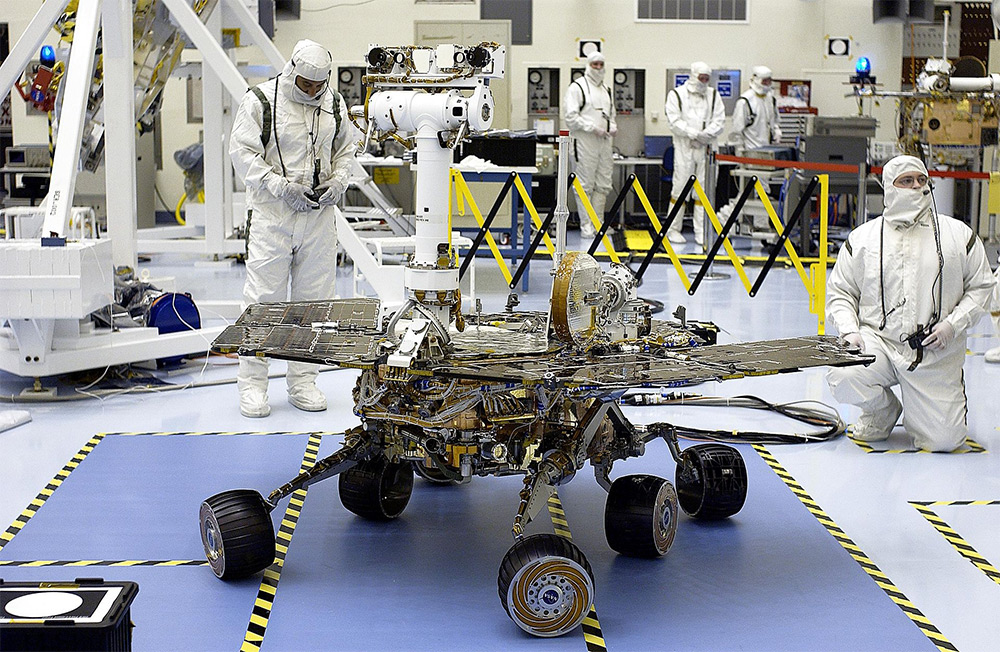 “Opportunity has driven farther than any other wheeled vehicle on another world,” said project manager of NASA’s jet propulsion laboratory, John Callas (via The Guardian).

“This is so remarkable considering Opportunity was intended to drive about one kilometre and was never designed for distance.”

Opportunity istn’t stopping here however, as it continues to explore the endeavour crater. As long as nothing catastophic befalls it, it could conceiveably operate for many more years to come. In comparison, the Soviet launched Lunokhod 2 hasn’t been operational for some time, having overheated in May 1973, after accidentally collecting large quantities of lunar dust and dumping them on the internal radiators.

KitGuru Says: Fun side note, the Lunokhod 2 is actually owned by game designer Richard Garriot, better known as Lord British from the Ultimate series of games.