Scientists figure out how to extract Germanium from plants

Although Germanium isn’t a conflict metal and is therefore its usage isn’t one of those moral hurdles we all have to leap when buying electronics, it still needs to be extracted from Zinc smelting and coal burning, which isn’t particularly efficient. Like all natural resources, it’s also finite, which is why gathering it from another source would be incredibly useful. Fortunately then, German scientists have developed a technique for harvesting it from plants. 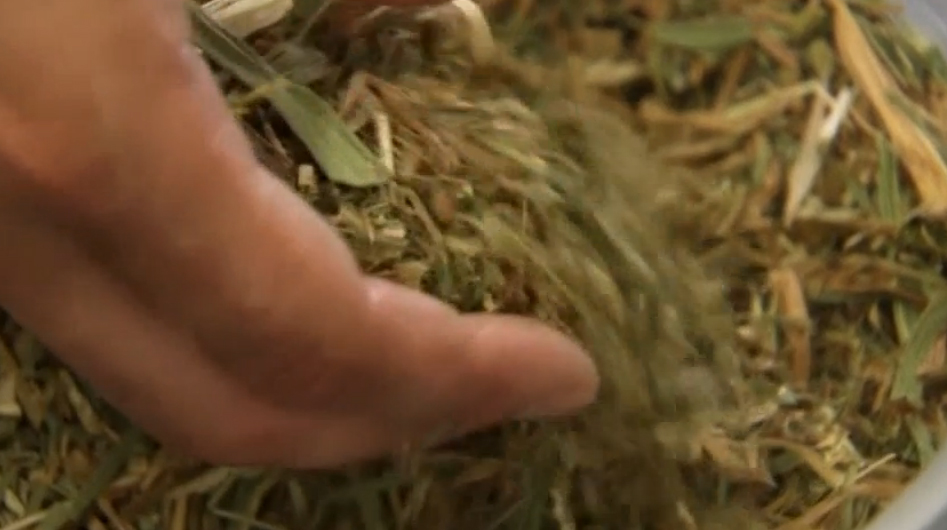 Used in everything from smartphones, to wide-angle-lenses, to fibre optics, Germanium is an important material, so harvesting plenty of it is vital. Having a new method to do so could not only up its production, but also reduce the involved costs and make it more widely available. While that may not please the Chinese sources of the metal, it would please a lot of those that make use of it.

The technique involves getting the plants themselves to extract trace elements like Germanium from the soil, and then ferment them, causing them to release their metalloid bounty. A large collection of plant matter would need to be burned through to get enough for industrial scale uses, but that plant matter can in turn be used for other things.

As the video points out, the problem as it stands is the low concentrations of Germanium within the plants. Scientists will need each to suck up at least 1g of the material per litre of fermented matter before they can make it a commercially viable process. As it stands, just a few milligrams per litre can be harvested.

KitGuru Says: Having plants mine materials for us would be an exciting way to remove them from the soil, especially if it cut back on the amount of earth we needed to move just to get at it.

Previous Use Whatsapp on your PC? You could be at risk
Next Samsung unveils the first 4.26GHz LPDDR4 chip with 12Gb capacity