China to start charging companies for pollution from 2017

China has revealed new plans designed to push back against pollution, by setting limits on the greenhouse gas emissions of companies and then charging them for going over that limit. The hope is that by discouraging companies from excessively polluting the environment, overall carbon emission levels will halve by 2030.

The program was announced by Chinese president Xi Jinping during a meeting with US President, Barrack Obama, on Friday. The plan will initiate in 2017 and gas emissions will be measured annually. Companies that use more than their annual carbon emissions cap will then have to pay for a permit. 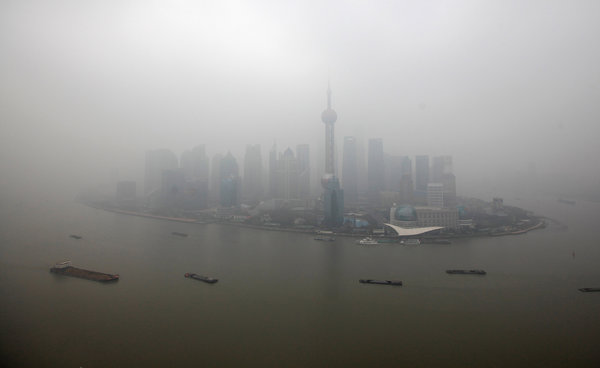 This is apparently the first step in China’s plan to halve the country’s emission levels by 2030. This style of cap-and-trade scheme has been tested since 2012 in seven different provinces, all in preparation for a nationwide rollout. Since China is the world’s largest source of pollution, the country is hoping that this program will incentivize companies to switch to cheaper, greener energy sources.

There are other plans in place, companies wanting to use public funding for projects that result in harmful emission levels will be have a much harder time actually obtaining that money from the government. There will also be funds offered to lesser-developed countries seeking to invest in low-carbon infrastructure.

KitGuru Says: Given that China is one of the most polluted countries in the world, it is good to see that serious steps are being taken to curb carbon emissions and encourage greener energy sources.

Source: The New York Times
Via: The Verge