Home / Component / MediaTek: We do not plan to acquire Nvidia’s Tegra business unit

MediaTek: We do not plan to acquire Nvidia’s Tegra business unit

MediaTek, one of the world’s largest suppliers of multimedia system-on-chips for consumer electronics and telecommunication devices, has reportedly offered to buy Nvidia Corp.’s mobile chip business unit in order to enter the market of solutions for automotive applications. The company has already denied such a plan, but there is no smoke without fire.

Early this year Nvidia announced a major refocus of its Tegra business unit from developing system-on-chips for consumer applications like smartphones and tablets to solutions for automotive and emerging applications. Since Nvidia no longer needs telecommunication assets, back in April, 2015, Nvidia revealed plans to sell off its Icera business unit, which designs software modems.

According to Economic Daily News, an influential business news-paper in Taiwan, MediaTek has proposed to acquire the whole Tegra business unit from Nvidia. The unit generates about 10 – 15 per cent of Nvidia's revenue per quarter ($145 million in Q1 FY2016), but Nvidia hopes that eventually it will become a major revenue source. As a result, it is unlikely that the company has plans to sell it. MediaTek itself reportedly denied the fact of the proposal in a special statement issued with the Taiwan Stock Exchange (the statement was only released in Chinese). 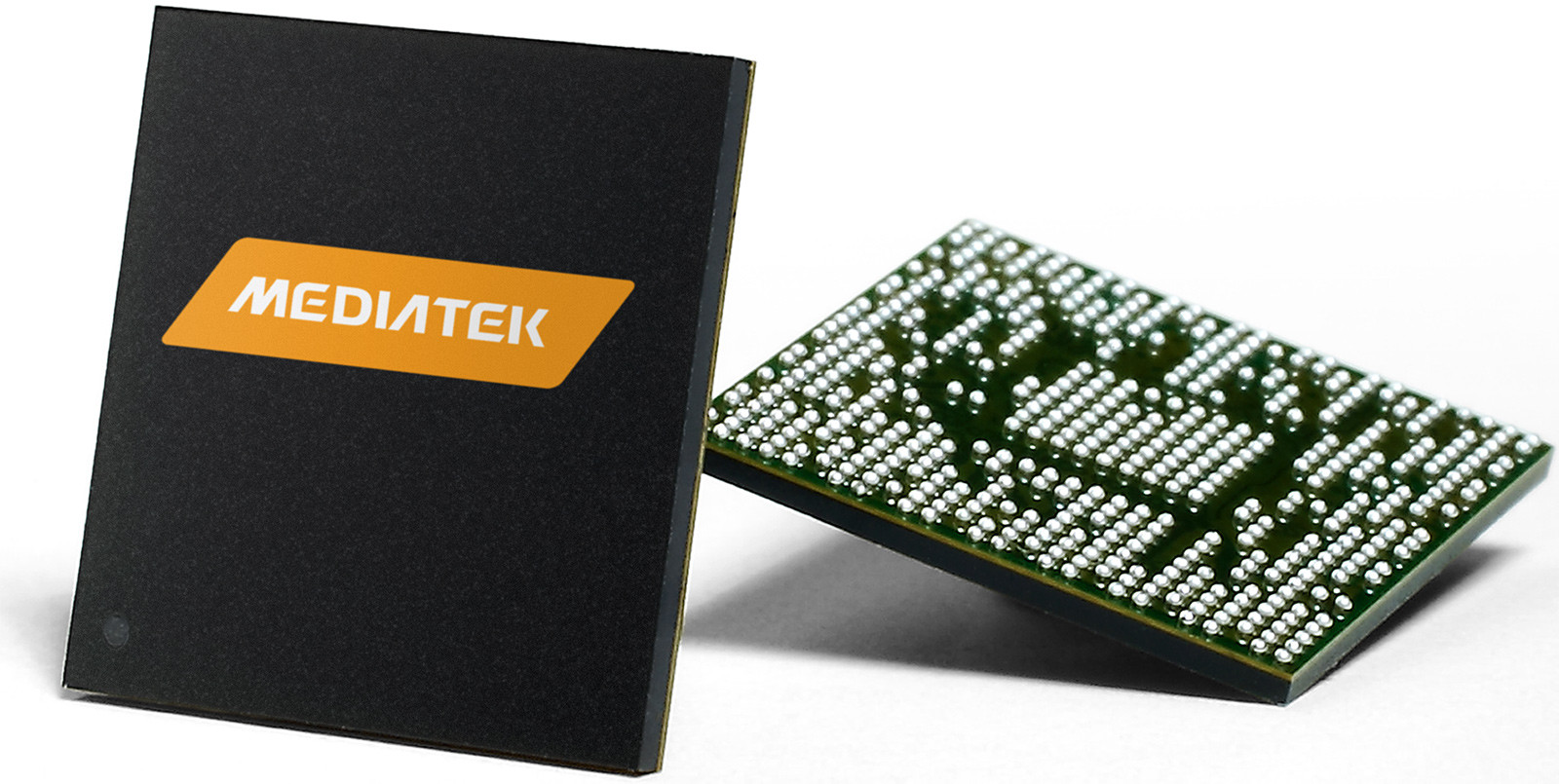 Given intensifying competition in the market of mobile system-on-chips, it is logical for MediaTek to enter new markets in order to sustain its growth in the coming years. Future cars will require powerful processors, just like modern smartphones and tablets, therefore, automotive market is a natural fit for MediaTek.

If MediaTek acquired Nvidia’s Tegra business unit, then it would probably ink a long-term license agreement with Nvidia regarding licensing of the latter's graphics processing technologies. MediaTek, which is the world's No. 2 supplier of application processors for smartphones and tablets with roughly 25 per cent market share, plans to sell 800 million system-on-chips this year. If Nvidia manages to plant its GPU cores into MediaTek's SoCs, it will earn considerably more money than it does selling Tegra processors now.

KitGuru Says: While MediaTek denies any intentions to buy Tegra system-on-chip business unit from Nvidia, it does not meant that it has never explored such possibility. MediaTek is one of the world's largest developers of SoCs and Nvidia should clearly be interested to plant its graphics processing technology into MediaTek's chips.

Previous Xilinx tapes-out world’s first 16nm FinFET+ system-on-chip
Next Microsoft: We need to do a better job in Europe