Be quiet! demonstrates Silent Base 600 chassis at Computex 2015

At the TechnikPR event at Barcode in Taipei – on the eve of Computex opening its main doors – KitGuru found be quiet’s new PC case, which will hit the market only later this year. The new chassis are more compact than the company’s SilentBase 800 introduced a year ago and promise to be more affordable too.

The Silent Base 800 was a decent first attempt at a serious chassis by be quiet! last year. It was not perfect and, when we reviewed it on KitGuru, the documentation needed improving and the internal layout needed some work. It appears that be quiet!’s design teams were listening and they are now ready with a smaller, more affordable unit called the SilentBase 600. 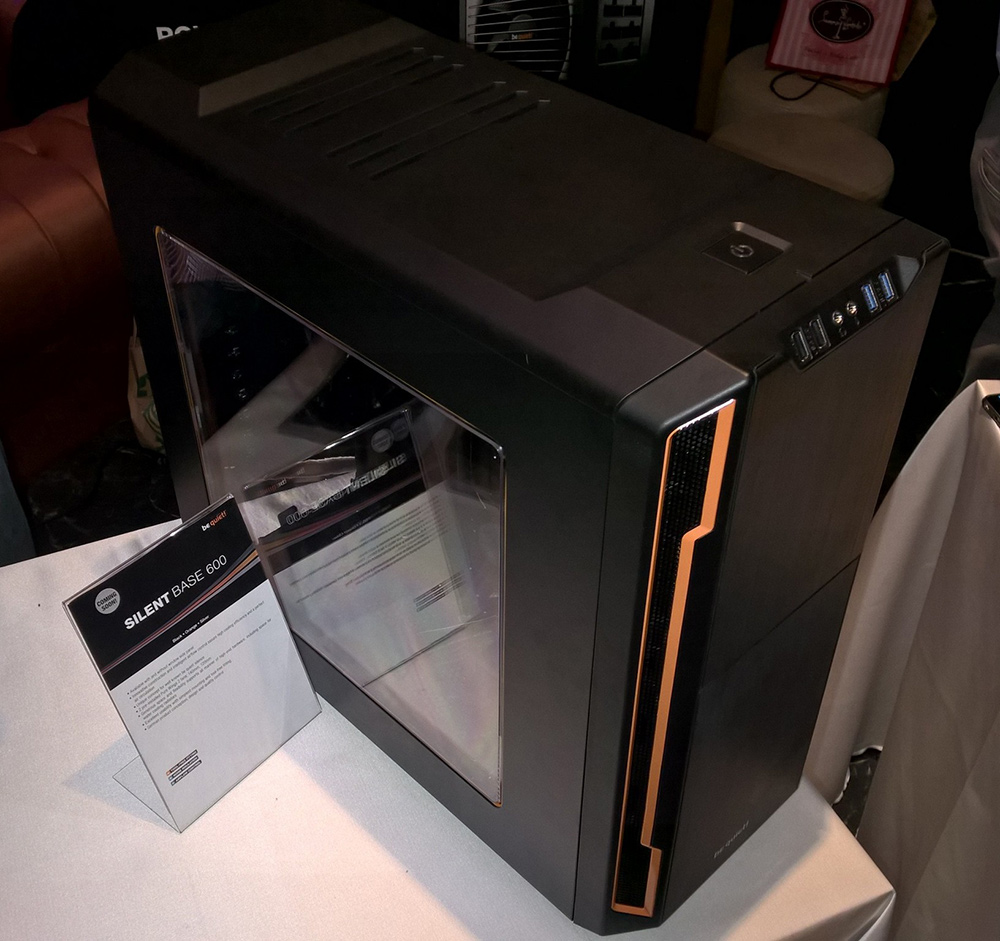 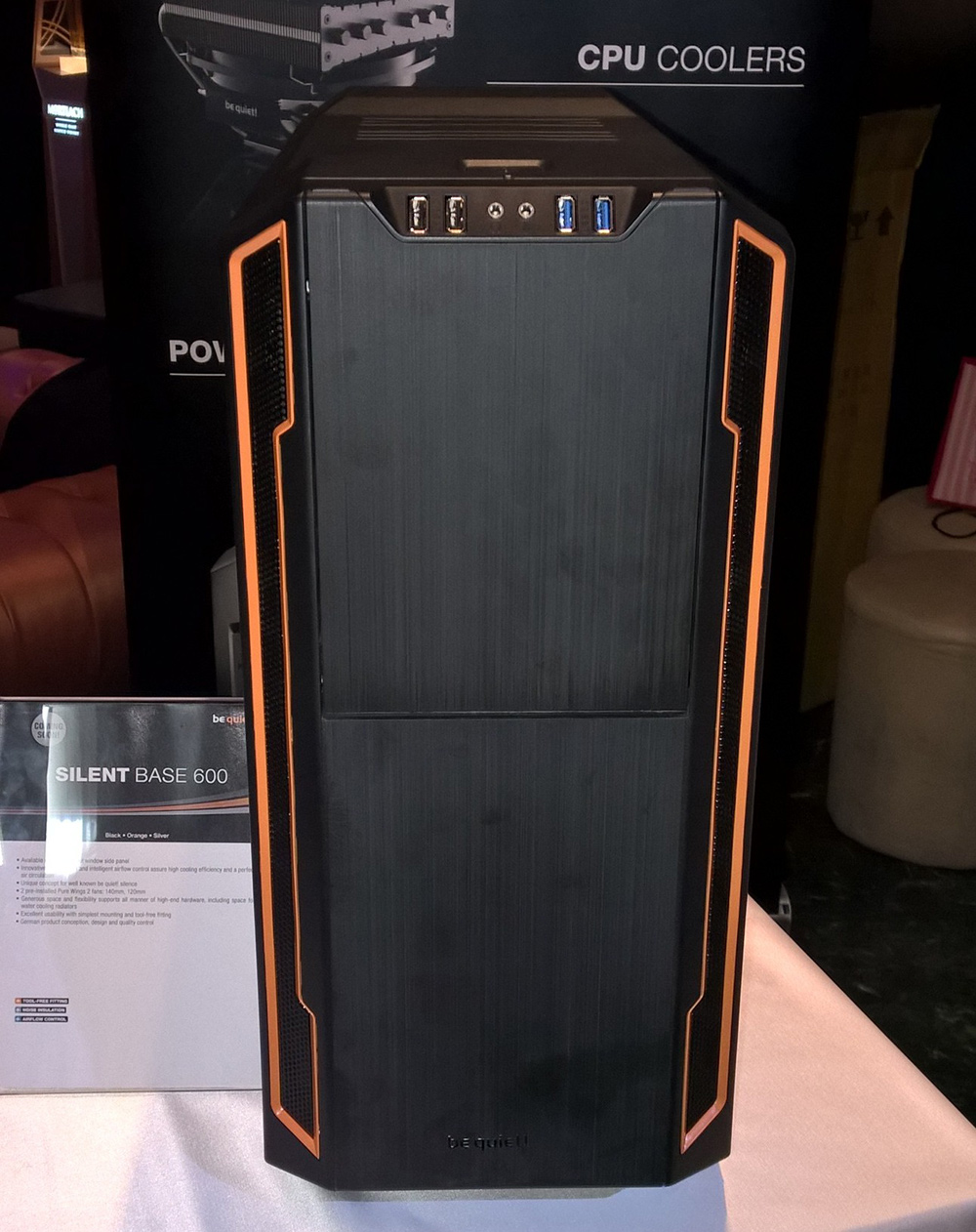 The new Silent Base 600 features the special double-glazed window that TechnikPR presented to KitGuru at CeBIT 2015. The new PC case looks very stylish and despite of its relatively compact sizes can support up to six hard disk drives or solid-state drives. Just like the rest of products of be quiet!, the new PC chassis is designed to make PCs very silent.

The decision to develop a more affordable and compact chassis is a logical one. Companies who design PC cases usually release flagship products first (which is the Silent Base 800 in be quiet’s case) and then follow-up with something that is cheaper. Corsair chose the same tactics, when it entered the market of PC cases years ago. If be quiet! is half as successful as Corsair was with its first PC chassis, then that will be a significant achievement for the company. 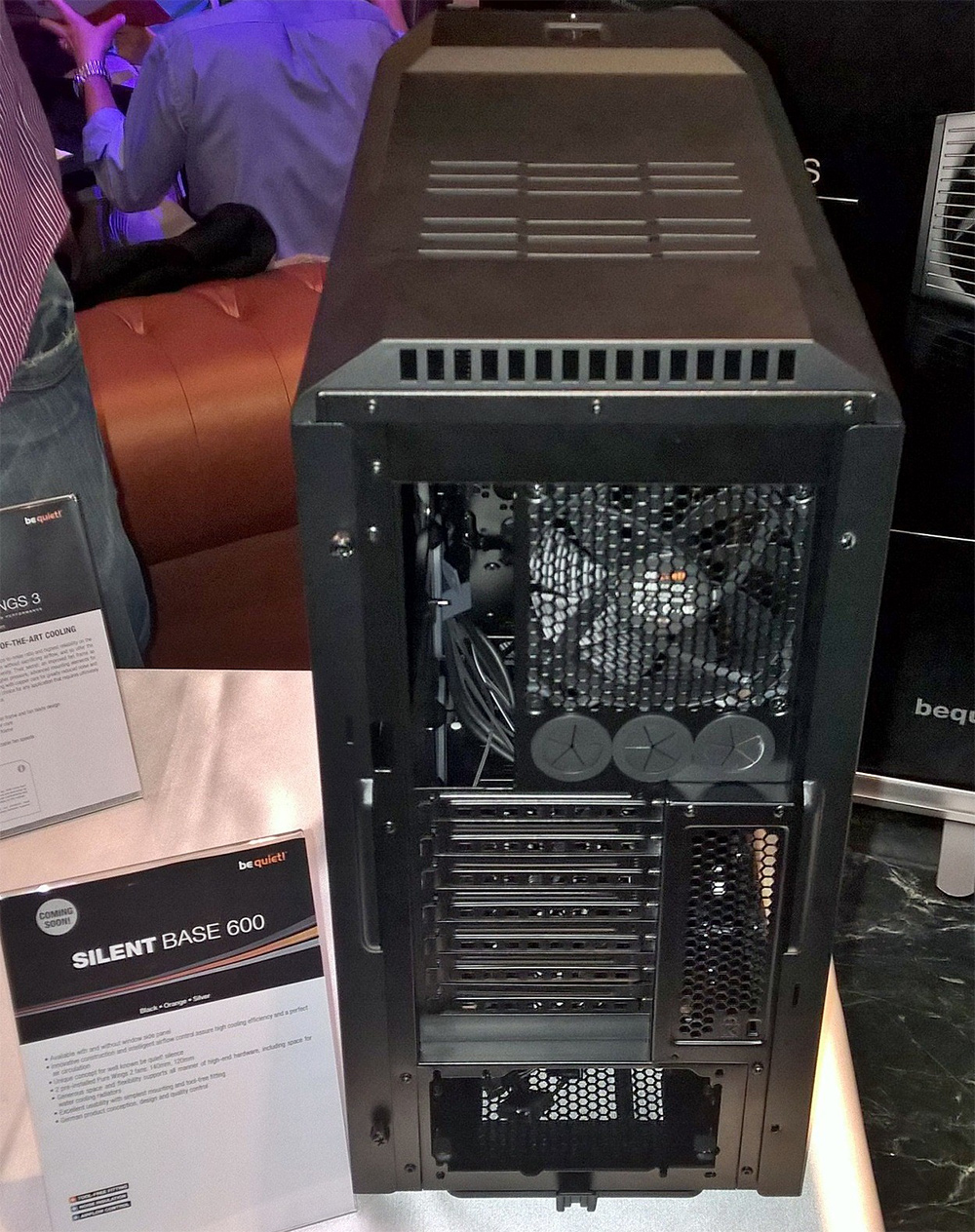 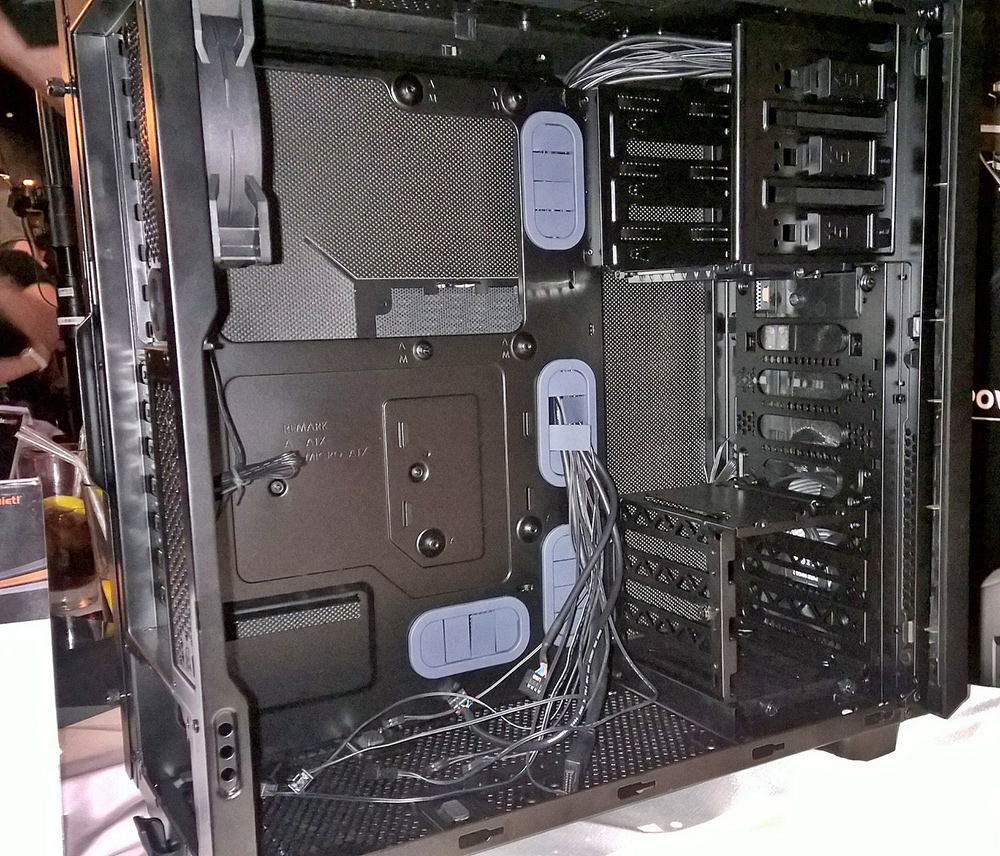 The folks from be quiet! were very tight-lipped about the price of the SilentBase 600, but we got the indication that it will be ready to launch in October with a U.K. street price around £89 inc vat.

KitGuru Says: A silent high-quality PC case for less than a hundred of pounds seems like a great deal. 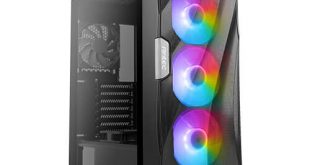 Antec is kicking off 2021 with a new airflow-optimised chassis. The brand new DF700 FLUX …