Multiple CPU cooler manufacturers have begun confirming their plans to support AMD's next-gen Ryzen 7000 series desktop processors. The new CPUs will launch alongside the first Socket AM5 motherboards, but the socket change doesn't necessarily mean you'll need to swap out to a new cooler.

With AM5, the mechanical dimensions remain identical to AM4 motherboards, so CPU cooler manufacturers don't need to do much to verify cooler support. This week, Arctic is guaranteeing compatibility for its coolers with AMD's new processors. This includes coolers like the Liquid Freezer II AIO, and the Freezer 34 air cooler, amongst others. You can see Arctic's full list of compatible coolers HERE. 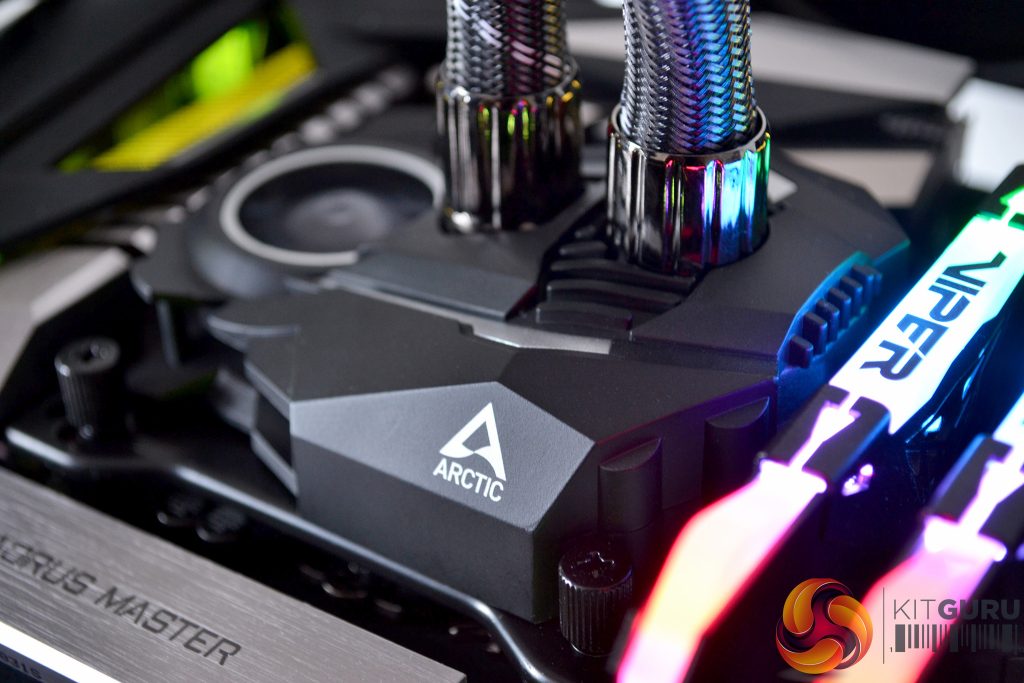 This comes a few days on from MSI confirming that its CoreLiquid AIO liquid coolers will support AMD's new socket. We should see other cooler makers confirm support too, although theoretically most AM4 coolers should already be compatible.

AMD is expected to launch its new-gen Ryzen desktop processors and new motherboard chipsets in Q4 2022 – so anywhere between October and the end of December.

KitGuru Says: Are any of you planning to upgrade to Ryzen 7000 and an AM5 motherboard later this year?