Intel Corp.’s Core M “Broadwell” central processing units are already late to market and will be available widely only in 2015. Moreover, the first Core M chips from the “Broadwell” family will be made in very limited quantities since the chipmaker has already issued a document about a plan to discontinue them starting late November, 2014.

Intel initiated its product discontinuance program for the Core M 5Y70 (1.10GHz), 5Y10 (0.8GHz) and 5Y10A (0.8GHz) microprocessors last week. The last date to order the chips is the 26th of September, 2014. Intel will ship all the aforementioned Core M “Broadwell” central processing units by the 28th of November, 2014.

The world’s largest chipmaker explained in the document that the “market demand for the products have shifted to other Intel products.” 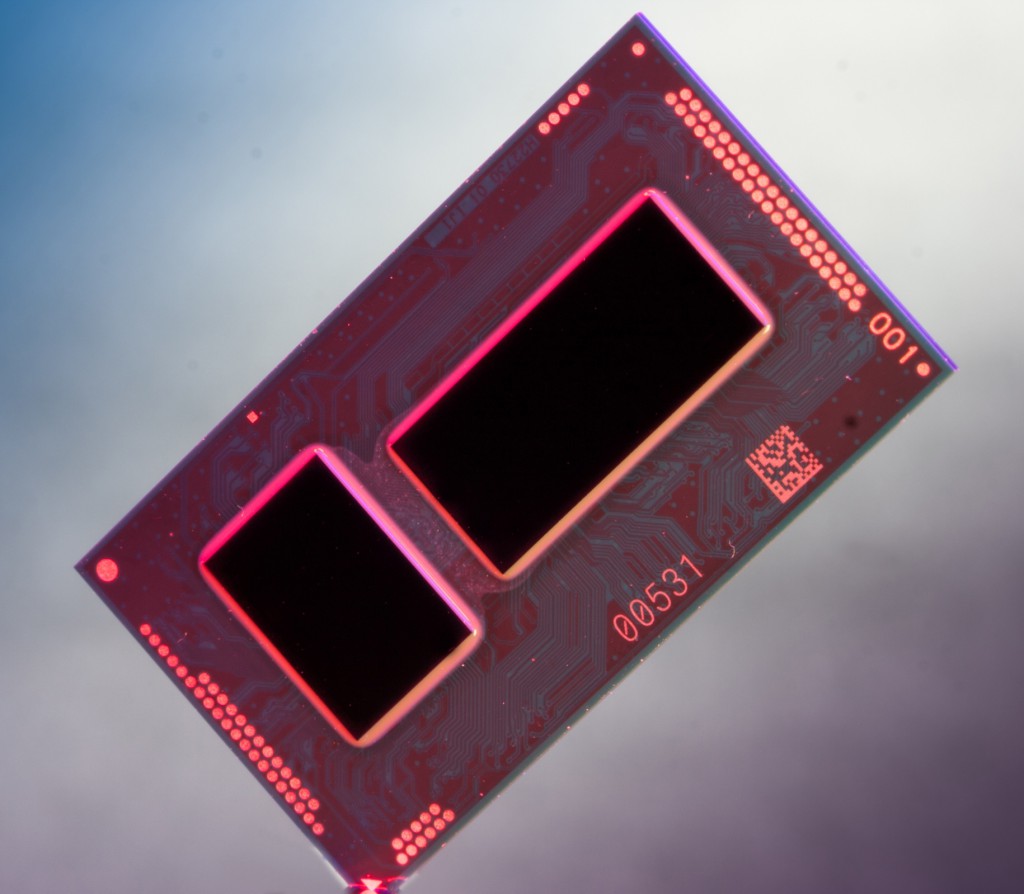 The Core M 5Y70, 5Y10 and 5Y10A microprocessors belong to the BDW-Y 2+2 breed of the “Broadwell” chips. They feature two x86 cores with the Hyper-Threading technology, the Intel HD Graphics core with 24 execution units and various enhancements, 3MB of L3 cache, dual-channel DDR3 memory controller as well as a core-logic placed on the same piece of substrate as the processor. The Core M (BDW-Y 2+2) chips will have scenario design power of 4.5W – 11.5W and will be used for for 2-in-1s, high-end tablets or ultra-thin laptops.

The very first Core M “Broadwell” chips will feature the E0 stepping of the core. Earlier this year it was reported that the new F-step revision of the “Broadwell” will hit production in November, 2014. Therefore, all the mass “Broadwell” offerings will feature either F (F0) stepping or even a more mature revision.

KitGuru Says: The situation with the “Broadwell” chips is not very good for Intel. It is obvious that the company has issues with the “Broadwell” design, or the 14nm process technology, or with both. Discontinuing processors before their formal availability is something that Intel has not done for quite a while…