Google this week announced that has teamed up with John Martinis and his team at UC Santa Barbara on development of hardware quantum information processors based on superconducting electronics. The new initiative could revolutionize the markets of microprocessors and electronics in general, but will take years to accomplish.

The Quantum Artificial Intelligence team at Google has been researching quantum computing for a while now, but has not really started development of actual processors yet. John Martinis and his team have made great strides in designing superconducting quantum electronic components of very high fidelity, according to Google. Recently he was awarded the London Prize recognizing him for his pioneering advances in quantum control and quantum information processing. 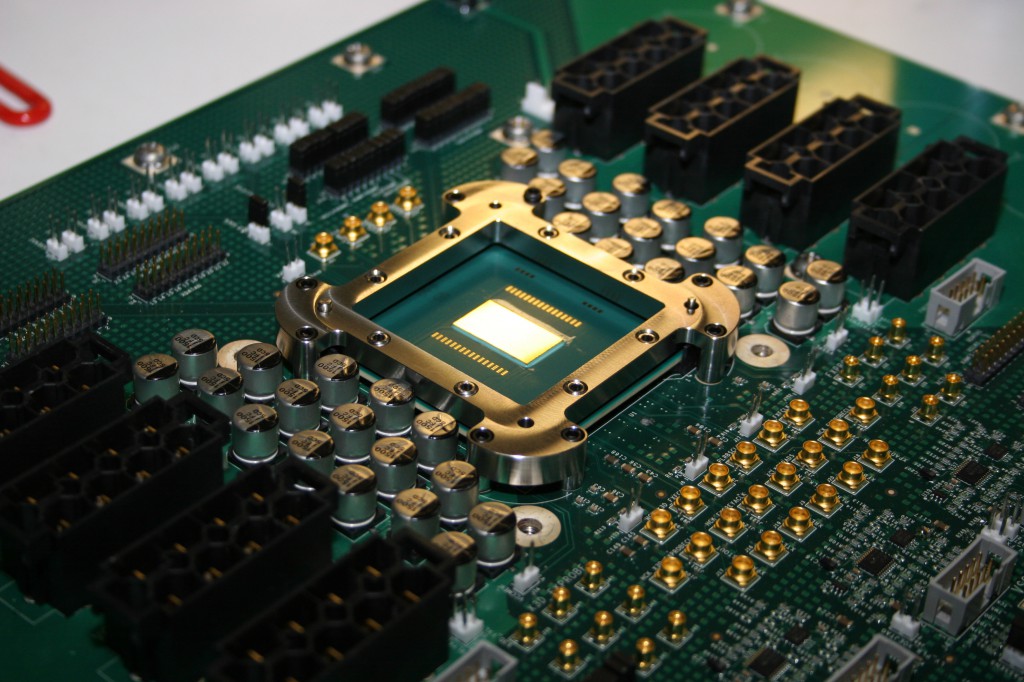 The Quantum AI team with an integrated hardware group will be able to implement and test new designs for quantum optimization and inference processors based on recent theoretical discoveries as well as the learnings from the D-Wave quantum annealing architecture. Google will continue to work with D-Wave scientists and to experiment with the “Vesuvius” machine at NASA Ames which will be upgraded to a 1000 qubit “Washington” processor.

KitGuru Says: Given the nature of quantum computing in general, Google did not reveal a lot about its hardware initiative. All we do know is that Foogle is serious about developing hardware for quantum computers, but at this point it is highly likely that even the company itself does not have a solid roadmap for such efforts.

Previous Intel to discontinue first Core M ‘Broadwell’ chips ahead of launch
Next Intel: we need to develop processors for devices that could cost $0.5