In the recent years Intel Corp. has been consistently reducing power consumption of its chips using different methods. The company not only developed very efficient low-power micro-architectures (such as the Silvermont), but it also managed to design special versions of its processors based on high-performance micro-architectures with extremely low power consumption. With its next-gen Skylake design Intel reportedly plans to further cut power requirements of such chips.

Without a lot of fanfares Intel added the so-called Y-series chips into its lineup of mobile processors based on the high-performance x86 cores around 2012 – 2013. The purpose of the Ivy Bridge-Y and the Haswell-Y processors was to enable business tablets, 2-in-1s and ultra-thin laptops that need higher performance than the Atom processors based on low-power micro-architectures can provide. The chips feature rather low power consumption, but to further emphasize their energy efficiency Intel introduced a new metrics called scenario design power (SDP)*, which is meant to represent thermally relevant device usage in real-world environmental scenarios. The SDP is usually considerably lower than the well-known thermal design power (TDP) metrics, which shows maximum power consumption of a chip .

Today Intel offers its Haswell-Y processors with 4.5W – 6W SDP and 11.5W TDP. While very low SDPs allow to make thin and light tablets and 2-in-1s, even 4.5W is rather high for a slate, which is why going forward Intel will try to further cut-down power consumption of its processors based on high-performance x86 micro-architectures. 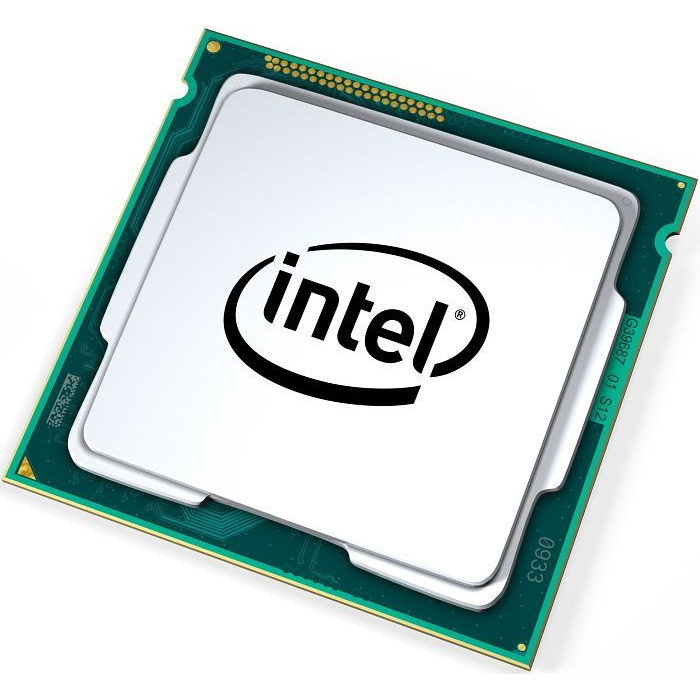 According to a report from CPU-World, Intel’s Skylake-Y microprocessors (which will most likely carry Intel Core M brand-name), which are due in the second half of 2015, will have TDP of only 4W. While the web-site stresses that 4W is indeed TDP, it is more likely that the figure is actually SDP, or some kind of configured TDP. If maximum power consumption of certain Skylake-Y chips is indeed 4W, then the upcoming micro-architecture from Intel is nothing but revolutionary. Still, even 4W SDP is rather remarkable, given the fact that the chip will have two high-performance x86 cores, an integrated dual-channel DDR3 memory controller, a graphics core with [presumably] 36 execution units as well as in-package I/O controller.

KitGuru Says: Since the information is unconfirmed, take it with a grain of salt. It is really hard to believe that a high-performance x86 microprocessor can consume only up to 4W of power. Nonetheless, if this is true, imagine what Cannonlake/Airlake processors made using 10nm process technology will be capable of…

*The SDP is a rather complicated half-marketing/half-technical term. Mobile systems hardly ever run at their maximum or even default frequencies not only because they are designed to save power, but because workloads on such PCs are considerably lighter compared to those on desktops. Since a 1.50GHz processor that operates at 800MHz frequency most of the time does not consume the amount of energy anywhere close to its TDP level of, say, 11.5W, this needs to be reflected somehow; the SDP shows how much energy will a chip consume under its typical workload. Since the chip that runs at lower frequencies virtually all the time does not consume a lot of energy, it also does not require cooling that can take away 11.5W of heat. Microprocessors with lower SDP are accompanied by simpler and thinner cooling systems, which is why such CPUs can be used inside 2-in-1s, tablets, etc. Processors with low SDP can operate at default clock-rates and even can overclock themselves if thermal environment allows to, so if one needs high performance for a short period of time, the processors can just deliver. Still, if a device maker wants to ensure maximum stability and reliability, it can limit TDP on Y-series chips and now allow operation on high frequencies for prolonged periods of time.

More alleged benchmark results of the Intel Core i9-12900K have surfaced. Until now, we only …