Samsung plans to use MediaTek’s SoC inside smartphones – report

Samsung Electronics reportedly plans to start using application processors from MediaTek in its smartphones. The move will clearly lower Samsung’s dependence on system-on-chips from Qualcomm, but will hardly have any positive effect on the company’s handsets.

A rumour from Taiwan has it that Samsung and MediaTek are negotiating about a potential partnership under which the former will buy SoCs from the latter, reports CTimes. The deal is dramatically important for MediaTek since Samsung is the largest maker of mobile phones in the world. Even if some of Samsung’s handsets use MediaTek’s chips, this will significantly improve sales of the latter.

At present Samsung’s smartphones are powered by either its own Exynos processors or Qualcomm’s Snapdragon. Earlier this year it became clear that Samsung plans to reduce purchases from Qualcomm, the world’s largest maker of mobile system-on-chips. Besides, from now on Samsung’s flagship and high-end models will be based exclusively on the company’s own chips, not on those from Qualcomm. 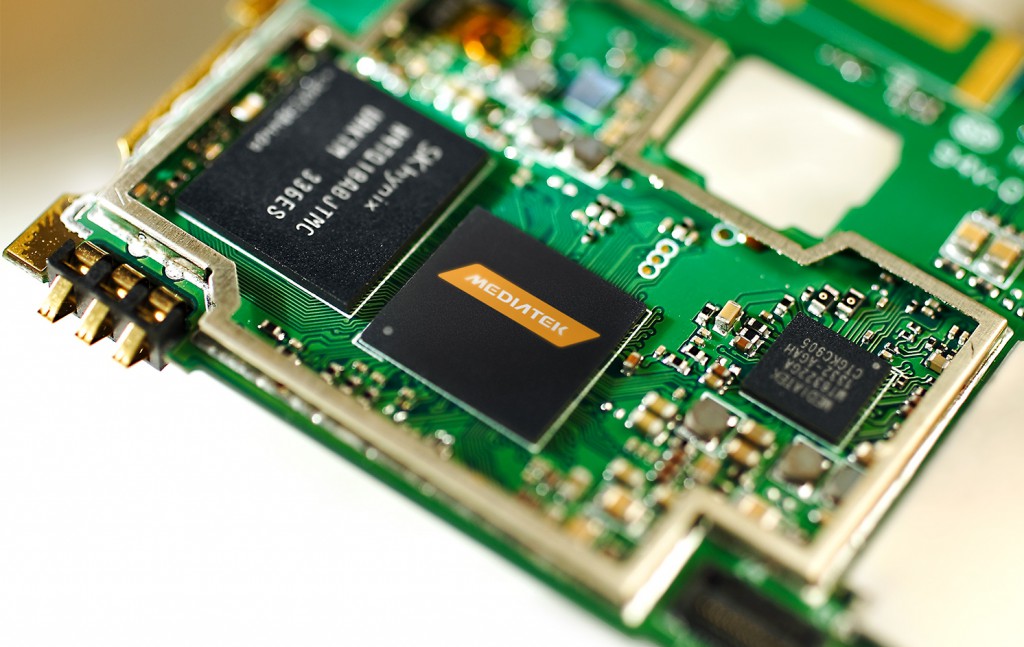 While Samsung naturally does not want to fund Qualcomm’s research and development by purchasing loads of mobile chips from it, it does not seem to be a wise decision to use three different types of system-on-chips inside its smartphones. Development and support costs of handsets will increase and user experience will not be consistent across Samsung’s product range.

One of the reasons why Samsung could be interested in working with MediaTek and even use its chips is potential manufacturing partnership. Samsung is one of the world’s leading contract maker of semiconductors and it is interested in new customers. MediaTek is a good client with healthy growth that requires both leading edge technologies and high volumes.

Samsung did not comment on the news-story. MediaTek confirmed the fact of negotiations, but revealed no details.

“We made progress little by little in some direction,” said Zhu Shan-gzu, deputy general manager of MediaTek.

KitGuru Says: Looks like Samsung is trying to do something that Apple attempted to do to Samsung several years ago. In a bid to weaken its rival, Apple ceased to order components from it. However, eventually it appeared that Samsung is just the best supplier for Apple, which can actually deliver quality hardware in extremely high volumes.

Previous Sony: VR hardware has to be done right, no matter what the price is
Next Nvidia to detail GeForce GTX Titan X in mid-March