Intel’s continuously delayed 10nm chips has put significant strain on its 14nm range, resulting in the company doing a round of damage control to assure it has enough stock to meet its full-year revenue outlook. Now, it seems as though 10nm production is ahead of schedule, causing Intel’s stock to ride and rival AMD’s to fall.

According to a research note by Boston-based BlueFin Research Partners, via Bloomberg, Intel is finally making “significant strides” on the 10nm front, prompting contact with suppliers about a possible H1 2019 launch. Production is said to begin as early as April, up to six weeks ahead of the company’s public roadmap. 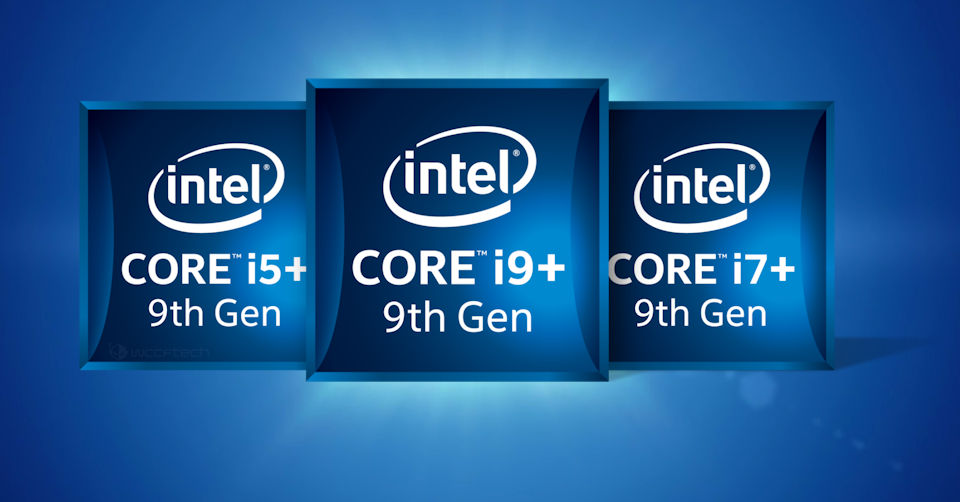 Intel’s perpetual struggle to refine its 10nm process opened a window for AMD to exploit while on the seemingly successful road to 7nm. Although Intel has finally managed to claw back 5.2 percent market share as a result of BlueFin’s research, knocking AMD down 8.6 percent, Team Red still sits 180 percent better than it did last year.

It seems as though Intel’s production levels for Q4 hint at a slight decline from the third quarter, according to BlueFin, however this is still “well above” the average projection on Wall Street thanks to Tuesday’s surge.

KitGuru Says: This is definitely the breath of fresh air Intel has been clamouring for throughout 2018, alleviating pressure from the shortage as well as Spectre and Meltdown security issues. Intel’s upcoming 9th gen is likely to make a dent in the stock market, but it’s difficult to tell just how much given its continued use of the 14nm process.