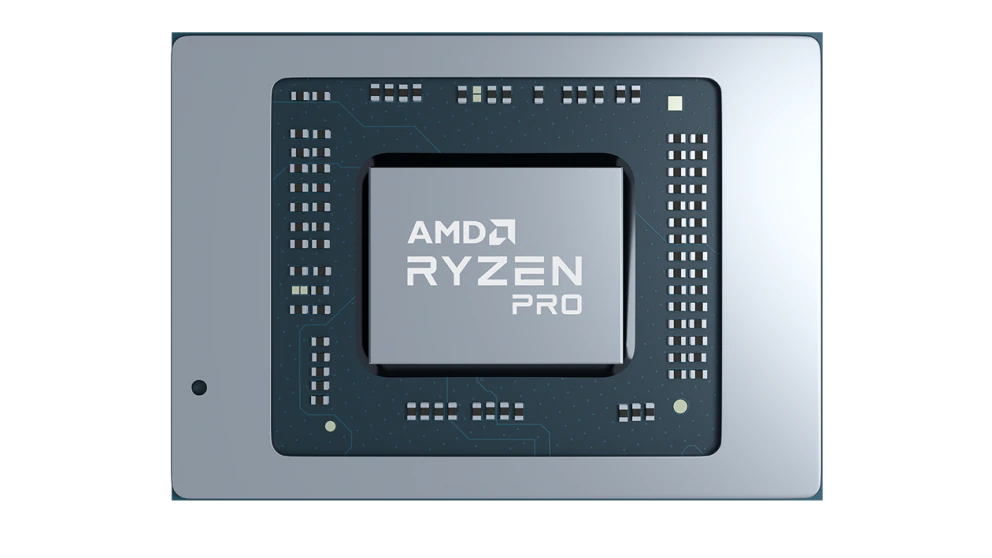 Featuring AMD PRO technologies, the Ryzen 5000U PRO processors come embedded with protections at every layer, from the silicon to the OS. While AMD Memory Guard focuses on protecting your data and identity, AMD Shadow Stack protects the hardware against unwanted malware attacks. The Ryzen 5000U PRO processors also feature AMD PRO manageability and support for Microsoft Endpoint Manager to simplify deployment, imaging, and management on modern IT infrastructures.

The following table details the Ryzen 5000U PRO series SKUs:

Despite their 15W TDP, the upcoming Ryzen 5000U PRO processors deliver up to 65% more performance than the Intel Core i7-1185G7 in selected workloads, and up to 23% faster performance in productivity workloads. Designed to withstand a whole workday, the Ryzen 5000U Pro processors offer up to 17.5 hours of battery life.

KitGuru says: Have any of you used a PRO series Ryzen CPU before?  Will you be considering Ryzen 5000 PRO for your next work laptop?