The report originates from Xfastest, but it has since been removed. However, the Wayback machine has us covered in situations like this. Looking at the photos shared, the Asus ROG STRIX LC II already packs the Intel LGA1700 bracket alongside the other ones.

This Asus watercooler, like many others, is based on Asetek's design, which also supplies the CPU support brackets. Therefore, it's possible that other Asetek-based units are also being shipped with the Intel LGA1700 bracket. 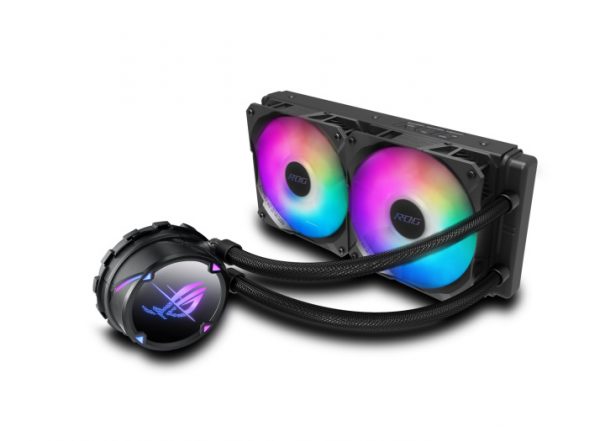 According to the report, the Intel LGA1700 support kit will include the respective fasteners, adjustable from 75mm to 78mm. This might come in handy if Intel makes some last-minute changes to the platform before its release or adjusts the measurements in future CPU generations.

When asked about the bundled Intel LGA1700 support kit, Asus confirmed that the latest ROG Strix LC II AIO coolers should include it. Like other cooler manufacturers, Asus will also offer the support bracket to eligible customers for free when socket LGA 1700 motherboards launch.

KitGuru says: We've been hearing about Intel's end of 2021 plans for months now, but things finally seem to be coming to fruition. Are any of you planning on upgrading your PC when new CPUs launch later this year?