When Apple introduced its arm-based M1 processor, most people were surprised with its performance and efficiency. Until now, no other manufacturer has come close to matching the M1's efficiency, but a new report claims Intel is planning to bring this level of efficiency to x86 over the next few years as part of the ‘Royal Core' project.

The report comes from Moore's Law is Dead, which published a video detailing some of Intel's plans for future products across different market segments. The highlight is Intel's alleged ‘Royal Core' project, a new architecture that aims to outperform Arm and Apple architectures in terms of efficiency “for the foreseeable future”. This architecture is planned to debut in 2024 with Lunar Lake, but Nova Lake might be the first to fully benefit from it. 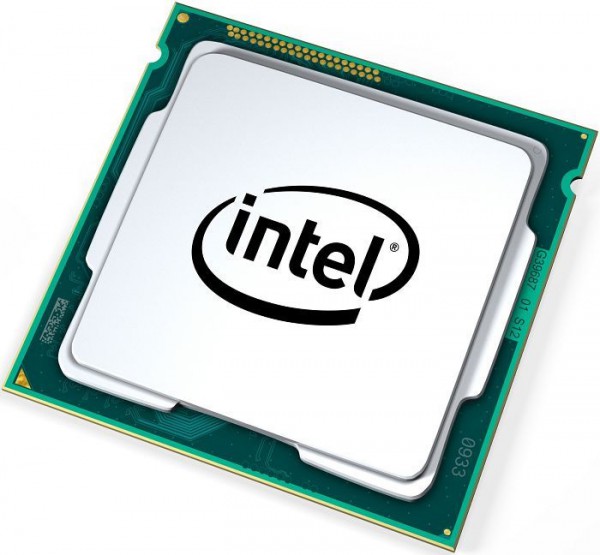 One of the Royal Core project developers is Jim Keller, one of the lead developers of the AMD Zen architecture and a returning employee of Intel. Aimed to be the “biggest leap in Intel performance since the introduction of the Core series”, Royal Core architecture is planned to double IPC over Golden Cove (Alder Lake big cores). Moreover, sources also said Intel is aiming at a 30% IPC gain when jumping from Meteor Lake to Lunar Lake.

The names of the big core architectures used in Lunar Lake and Meteor Lake have also been mentioned, matching the rumour that they would be named Lion Cove and Panther Cove, respectively. Intel also plans to include SMT4 (4x threads per core), DDR5-7400, an integrated machine learning accelerator, and more in its processors by 2026.

Intel is also doing plenty of work on the server side too. The upcoming Emerald Rapids architecture will reportedly offer up to 64x cores with 5-10% more IPC than Golden Cove cores, a 350W TDP, DDR5-5600 support, 80x PCIe 5.0 lanes, and will be based on a mature Intel 7 node. Emerald Rapids' successor will be Granite Rapids, expected to release in 2024, which will be followed by Diamond Rapids in 2025.

KitGuru says: Intel relied on Skylake-era technology for so long, but the company looks to be kicking things into high gear over the next five years.