Both Intel and AMD have been using different standards to name their process nodes. At first glance, Intel's 10nm process node might seem inferior to TSMC's 7nm, leaving Intel looking like it has a less advanced node when both have a similar density. To avoid these comparisons, Intel is planning to change its naming scheme.

As reported by Oregon Live, Ann Kelleher, Intel's senior vice president and general manager of technology development, shared with the company's employees the plans to change Intel's process node nomenclature. The reason behind this move is to better match the industry standards. When exactly this will happen remains unclear. 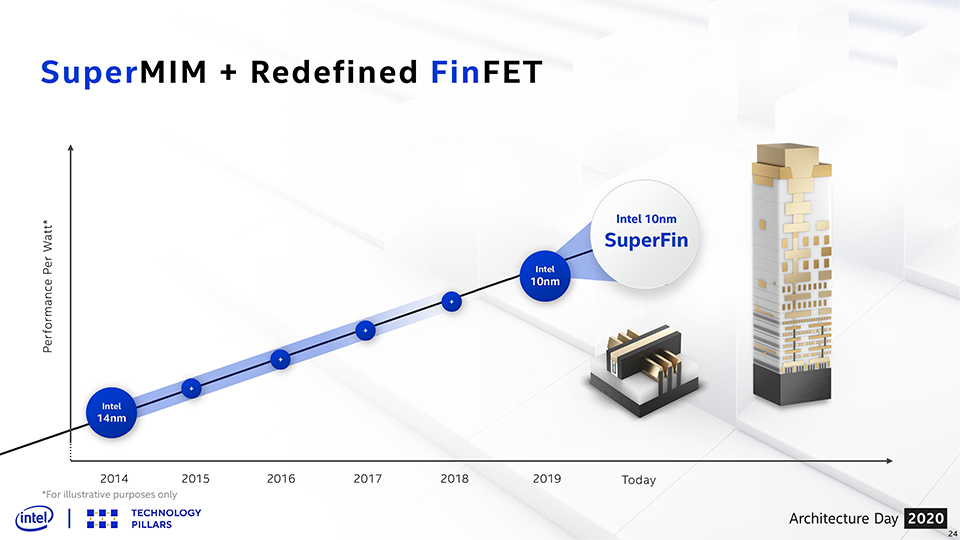 When asked about the changes of its numbering conventions, Intel refused to comment, but stated that the current nanometre nomenclature “does not reflect the latest innovations at the transistor level”.

One alternative to name process nodes could be the one described by Mark Bohr (via Tom's Hardware) four years ago. Mark suggested using the logic transistor density in MTr/mm² (Millions of transistors per square millimetre) and report the SRAM cell sizes (aka L1-3 caches) separately. Considering we currently use a single transistor to name the whole process node, Mark's suggestion might be more accurate given the complexity of semiconductors nowadays.

KitGuru says: The marketing impact of the process node naming has increased in recent years. A decade ago, when someone bought a new processor, most people wouldn't care about the process node. Now, a process node featuring a higher-number than the competition might turn into a loss of sales. Do you agree with Intel changing its process node naming convention? Is Mark Bohr's suggestion a good alternative to the current nomenclature?